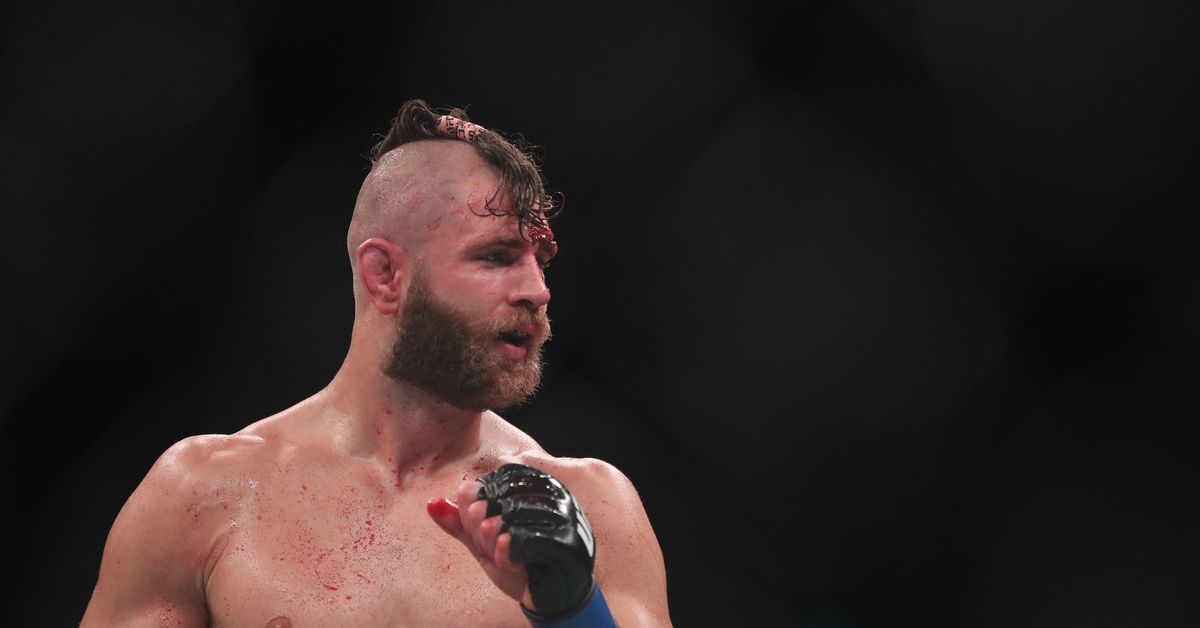 UFC light heavyweight champion Jiri Prochazka continues to push his boundaries to get into peak condition for his fights, recently going three days in a dark room to train his mind.

Prochazka is a big proponent of meditation and took things up a notch by removing sensory stimuli and food in the small space, he told The MMA Hour.

“That’s all in darkness for three days, and there you can work with your demons and train what you want,” said Prochazka, who faces Glover Teixeira in a title rematch at UFC 282. “I don’t want to talk about a lot, because that’s like my personal things.”

The light-heavy champ posted a picture of his exploration this past month in his adopted home city of Brno, Czech Republic.

Sensory deprivation tanks are popular around the world; longtime UFC commentator Joe Rogan is an outspoken evangelist about the practice and purchased a chamber for his house. Usually, participants spend an hour or so in complete darkness in silence – not days without food with no concept of time.

“That’s the biggest fun, because you have to go to the point where time is ending, and I can’t speak about that, because it’s so, not intense, for me, these things are so personal … and holy,” Prochazka said.

An avid follower of the martial arts philosophy known as Bushido code, Prochazka has embraced unconventional forms of MMA training, once describing his choice of a tree for a striking target.

Sensory deprivation is not the most unusual practice in a sport where superstition and mysticism often collide. Prochazka, however, wears his individuality a little bit louder.

In his daily martial arts practice, Prochazka said he meditates to train his mind so he can be calm in the heat of battle. Things are just more intense in the darkness.

“It’s very helpful,” he said. “There is just you and you. No other people. That was my first time when I did that without food, so just with water. It’s much more strong when you’re without food. All the processes in your body is much stronger. Your mind’s working a lot, and you have to die here first.

“And three days, four days, that’s not so much. But I’m using that just to recognize who I am really, and then I can start training and pushing to the next level with truly me, more honestly.”

Prochazka recently shed another symbol of his martial roots – the “samurai” hair beloved by many of his fans. He said that with his new title, he needed to start a “new episode” in his life.

At UFC 282, the champ plans to bounce back from a performance he calls a career-worst despite a decision over Teixeira that gave him the belt. He visualizes next to his UFC belt, whose gold has “a really nice vibration.” The extra steps are just a compliment to the main work, however.

“I’m working with that just for this reason, but still, the belt is the belt, but the most important is what I have to do,” he said. “I have to win this fight.”