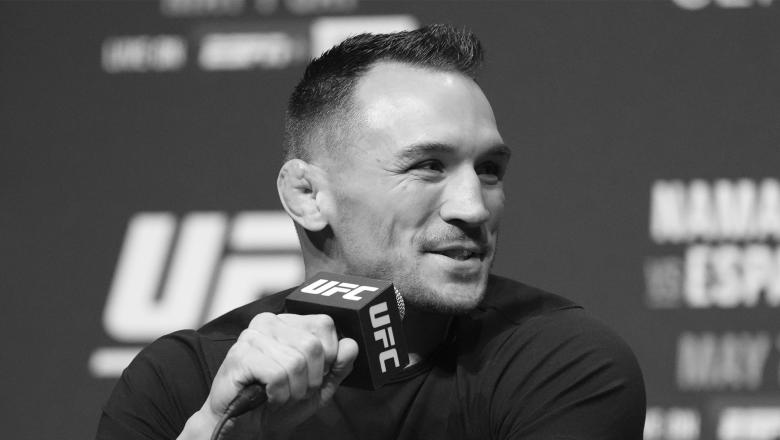 Chandler begins the show sharing his honest thoughts on the state of his brewing rivalry with fellow lightweight title contender Dustin Poirier as the countdown to their meeting at UFC 281 is less than a month away.

While sharing his thoughts on the UFC’s lightweight title picture, Michael draws back on his experience fighting Charles Oliveira to reiterate why he believes oddsmakers are mistaken for making ‘Do Bronx’ the underdog against Islam Makhachev in this Saturday’s UFC 280 main event. He then explains why he doesn’t agree with featherweight champion Alexander Volkanovski being next in line for the lightweight title.

Finally, Matt dishes out some of his takeaways from Saturday’s UFC Fight Night: Grasso vs. Araujo card before Michael wraps up the show explaining how fatherhood through his two adopted sons keeps him grounded through training.