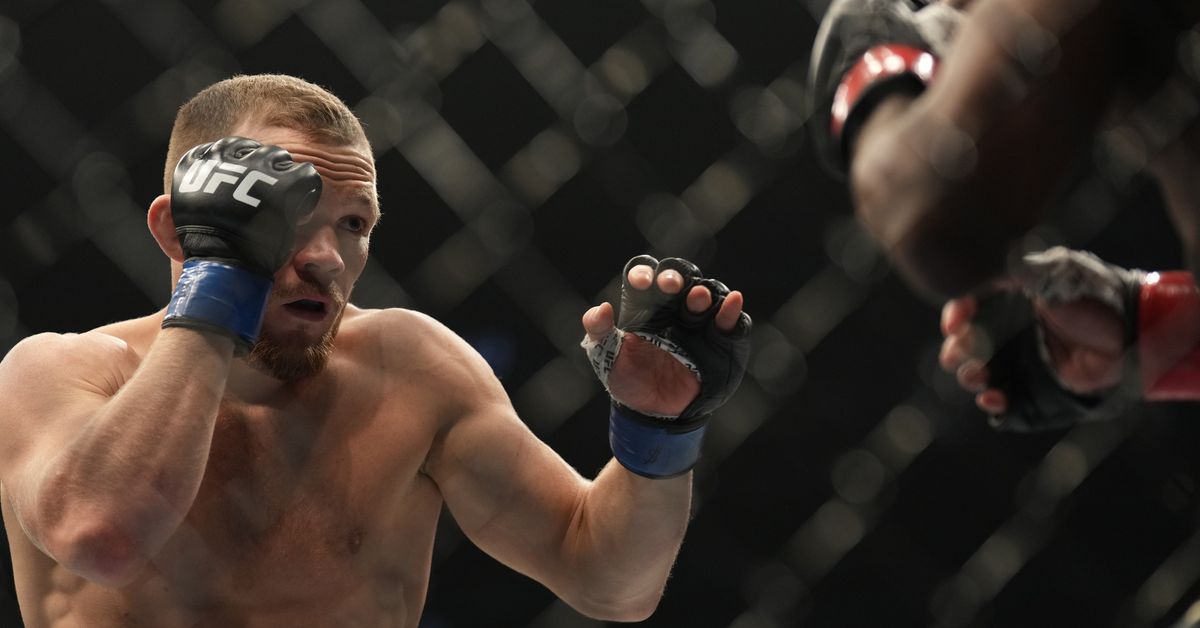 O’Malley is clearly a top talent — nothing less than that walks through tough opponents like Raulian Paiva. However, his two clashes with Top 10-ranked talent have been inconclusive at best and downright brutal at worst, so it’s still hard to claim O’Malley is currently one of the best Bantamweights on the planet. The same cannot be said about Petr Yan. The former Bantamweight champion may be winless (0-2) opposite Aljamain Sterling, but that’s a more complicated situation than the numbers alone would imply. He’s battle-tested and more than proven, which creates a rather interesting dynamic for this main card battle.

Let’s take a closer look at the keys to victory for each man:

Record: 15-1 (1)
Key Wins: Raulian Paiva (UFC 269), Thomas Almeida (UFC 260), Eddie Wineland (UFC 250), Jose Alberto Quinonez (UFC 248), Andre Soukhamthath (UFC 222)
Key Losses: Marlon Vera (UFC 252)
Keys to Victory: O’Malley has most of the aspects one searches for in an excellent striker. He’s quite long for the division, plays with distance very well, and is creative. Despite actually hitting rather hard, he’s comfortable playing the volume game too, able to rack up dozens and dozens of strikes without slowing down.

This bout being a mere 15 minutes is pretty important. Yan tends to start slow, especially against rangier strikers. He’s generally willing to give up the first round to gain reads on his opponent, and that can be so costly on the scorecards. Given that Yan has tight defense and seems nearly impossible to hurt, O’Malley has to consider the scorecards. Ideally, he’ll pick up the first round without revealing too much of his hand. Most likely, O’Malley can do so with his jab and footwork: touch, pull, and return!

Then, he’s a single round from victory. Yan is just going to keep heating up, so it might be worth really going hard in the second to try to build an insurmountable lead.

As explained above, Yan probably wants to start a bit quicker in this shorter contest. There isn’t time to wait around against a rangy and high-volume striker. Yan has to start tracking down O’Malley early and force him on the defensive.

Kicks are such a huge weapon for Yan here. O’Malley may be lanky, but Yan can blast power kicks from either side with fluidity. If O’Malley is shucking and jiving, Yan should be looking to rip up his mid-section and legs with heavy kicks. It’s a whole lot harder to direction change through a shin bone, meaning some well-timed kicks will leave O’Malley trapped in the pocket with the Russian.

No one has fared well there.

UFC President, Dana White, has confirmed this is a title eliminator.

It’s a shockingly huge opportunity for O’Malley: a single Top 10 win and he’s bound for a five-round title fight! Given just how accomplished and good Yan is, it’s not unreasonable either. Anyone who can defeat “No Mercy” deserves a shot at Bantamweight gold, so outside of perhaps Marlon Vera, I don’t think many would complain.

On the flip side, it remains to be seen if White will live up to his promise should Yan win. Yan vs. Sterling 3 in 2023 could be a hard sell given their very recent second bout. Although, if Dillashaw emerges from UFC 280 with a new title, Yan vs. Dillashaw would be a very promotable title fight.

At UFC 280, Sean O’Malley and Petr Yan will throw down. Which man will take a step closer to the title?

Remember that MMAmania.com will deliver LIVE round-by-round, blow-by-blow coverage of the entire UFC 280 fight card right here, starting with the early ESPNEWS/ESPN+ “Prelims” matches online, which are scheduled to begin at 10 a.m. ET, then the remaining undercard (also on ESPNEWS/ESPN+) at 12 p.m. ET, before the PPV main card start time at 2 p.m. ET on ESPN+ PPV.

To check out the latest and greatest UFC 280: “Oliveira vs. Makhachev” news and notes be sure to hit up our comprehensive event archive right here.