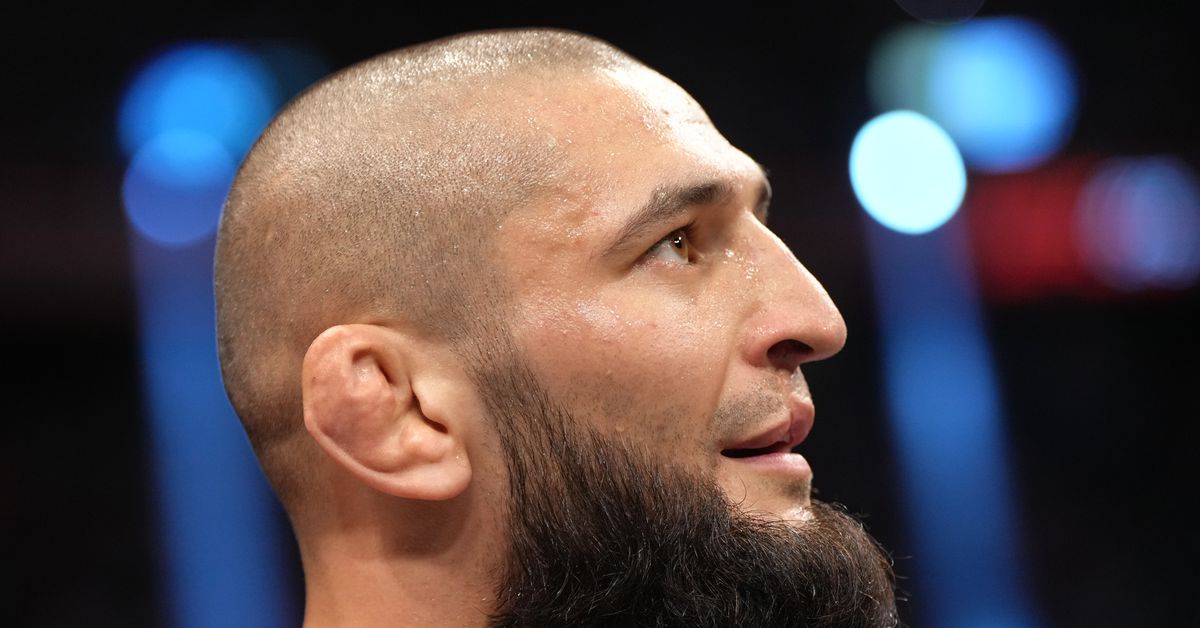 Dana White is promising a mega-card for the UFC’s return to England in 2023, one that could feature Khamzat Chimaev competing at welterweight.

The UFC President was fired up just talking about the promotion’s upcoming return to the U.K. — which a date was not yet revealed — and is going to give Chimaev one last chance to make the welterweight limit, which he didn’t do for his scheduled UFC 279 main event with Nate Diaz that forced a shuffling of the top-three fights of the September pay-per-view event.

“Khamzat wants to fight at 170, and I’m going to give him one more opportunity to make the weight,” White told BT Sport. “I would love to do that fight in England.”

In a separate interview with The Mac Life, it was pitched to White to have Chimaev fight former interim champion Colby Covington as the co-main event to the 170-pound championship rematch between Leon Edwards and Kamaru Usman.

Additionally, White doubled down on bringing the third meeting between Edwards and Usman to England because the “fans deserve it,” and Edwards does as well following his shocking title win over Usman at UFC 278.

“We’re coming back to England with the rematch — Leon Edwards in his home country, I’m getting goosebumps,” White told BT Sport. “It’s been so long since we brought a big title fight back to the U.K., and we’re going to make that card look like [UFC 280].