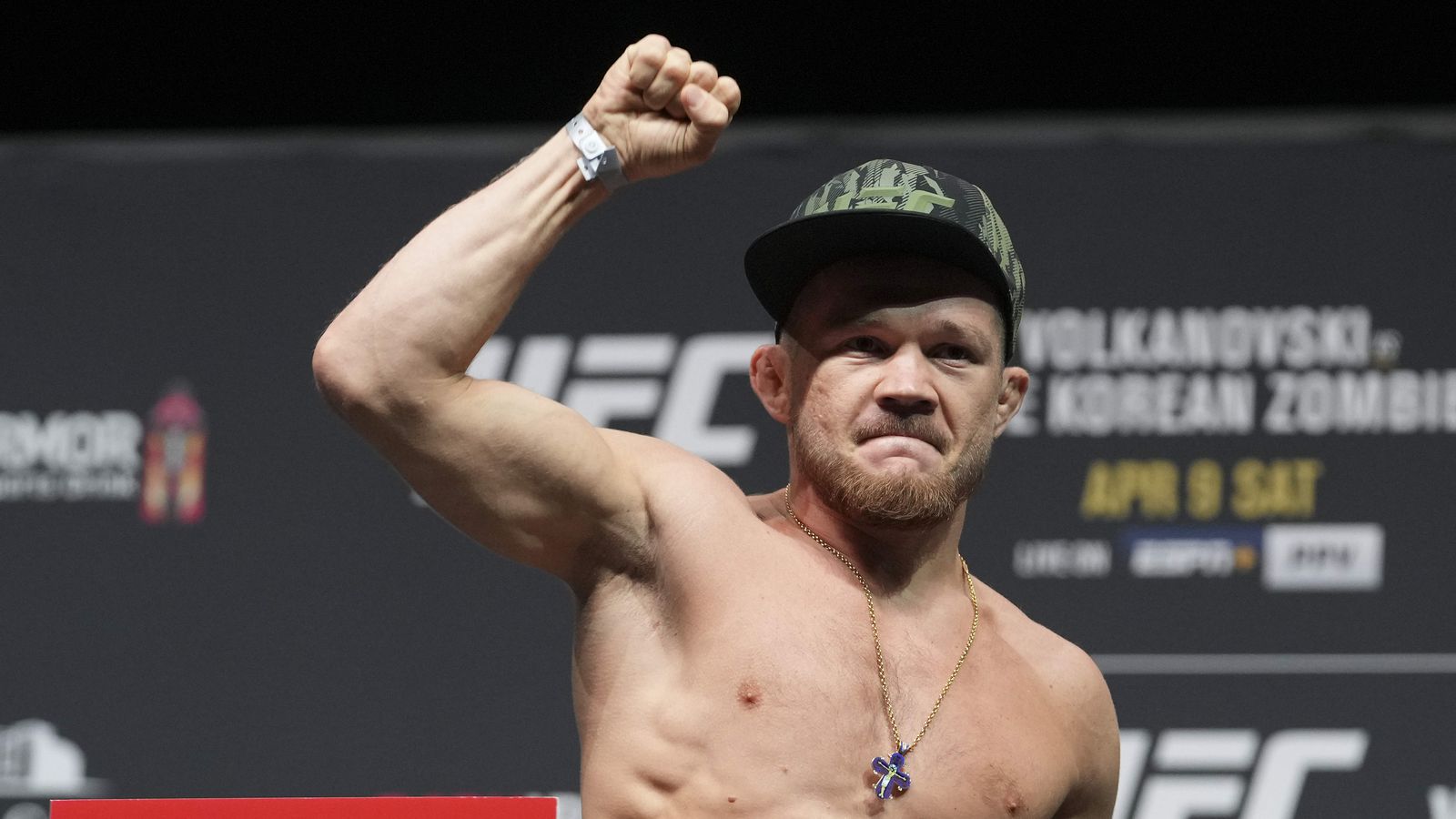 It wouldn’t be a Ultimate Fighting Championship (UFC) weekend without former double champion Conor McGregor weighing in on the festivities on social media.

This week, McGregor took to Twitter to throw shade at former UFC bantamweight champion Petr Yan ahead of his clash with Sean O’Malley at UFC 280 this weekend in Abu Dhabi. While the two have no direct beef to track back to Yan has been comparing O’Malley to a “Conor wannabe,” which may or may not have sparked a hilarious outburst by “Notorious.”

On Thursday, McGregor posted the below image comparing Yan to UFC’s newest signing, Hasbulla. Obviously Hasbulla will never probably never fight inside of the Octagon, but McGregor felt it necessary to point and laugh at Yan’s lack of size in the UFC’s bantamweight division. In Yan’s defense, he’s one of the strongest fighters at 135 pounds today.

“Congrats Hasbulla on signing with the UFC,” wrote McGregor in a tweet that has already been deleted.

Yan, 29, is coming off a decision loss to current UFC bantamweight champion Aljamain Sterling at UFC 273 back in April. It was a rematch from their controversial meeting back in 2021 that saw Sterling walk away with UFC gold after Yan connected with an illegal knee. All jokes side, Yan will be a man on a mission this weekend at UFC 280 as he tries to regain momentum at 135 pounds and end the hype of O’Malley at the same time.

UFC 280 will unfold tomorrow afternoon (Sat., Oct. 22, 2022) live on ESPN+ PPV from inside Etihad Arena on “Fight Island” in Abu Dhabi, U.A.E. It will be headlined by a lightweight title fight between Charles Oliveira and Islam Makhachev.

To check out the latest and greatest UFC 280: “Oliveira vs. Makhachev” news and notes be sure to hit up our comprehensive event archive right here. For the complete UFC 280 fight card and PPV line up click here.