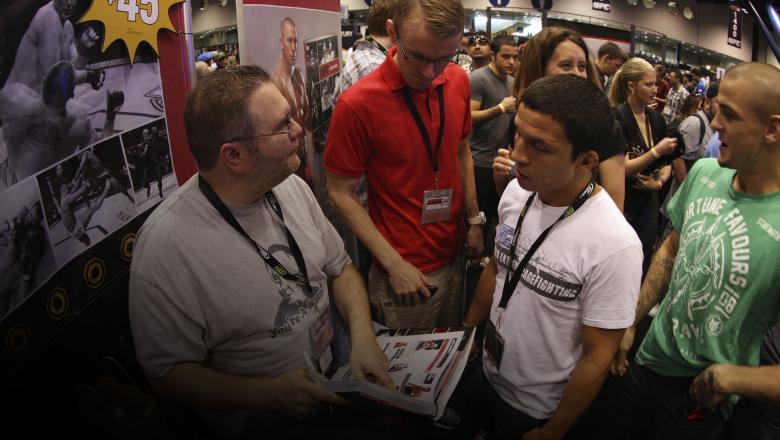 That’s the text or email I’ll get from Tom whenever I’m ranting about something that has gone awry or not worked out as seamlessly as I would have hoped.

He’s got a couple of tattoos already, but “Just Do The Work” should probably be the next line he considers getting permanently etched into his skin because in addition to being his credo and the line he uses to constantly steer the focus of those he mentors in the right direction, it’s also the best summation of what he does week in and week out, month upon month, year upon year.

Nobody puts in more work than Tom.

Some may think they do, but they’re mistaken, because for all the things you see him doing publicly, there are five, six, seven other projects he’s knocked out behind the scenes that you had no idea he was responsible for putting together, because he’s never been someone to pat himself on the back and crow about his efforts on social media.

He’ll post a link to his latest piece, and then keep it moving, because there is more work to do; more stories to unearth, more interviews to conduct and transcribe, and more old school micro-cassettes to track down so can keep recording those conversations the way he has since he first got started, back when everyone was using micro-cassettes.