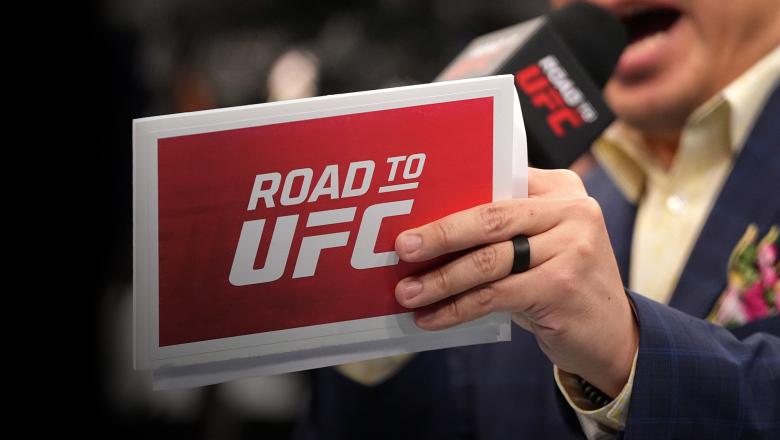 A decorated wrestler, Nakamura sent Nose tumbling backwards with the first clean left hand he landed to start the bout and never really allowed his foe back into the fight. He continued to march forward, throwing and landing bombs that clearly had significant impact.

While Nose tried to fire back, Nakamura swarmed him along the fence, pounding out the finish midway through the opening round. With the victory, the 27-year-old advances to 6-0 in his career and a finals appearance opposite fellow Japanese fighter Toshiomi Kazama.