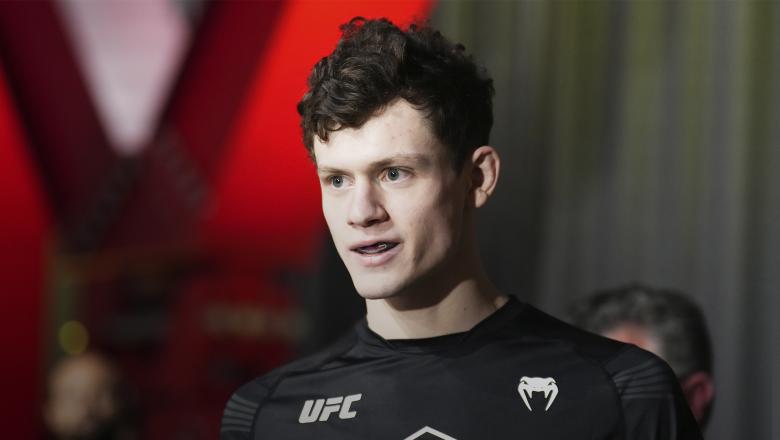 “I sensed that the next wave was going to be a little bit younger,” Hougland said. “My era guys were good around 30. You look back at the champs like Chuck Liddell and Randy Couture, and those guys were champs around their thirties or older. I saw the young kids in the gym training like him (Hooper) and I thought, this is going to be the next wave of fighters.”

When Hougland got back to the gym, he knew the future was among him. Somebody somewhere in his beginner classes was going to be one of the next UFC stars, but it sure as hell wasn’t going to be Chase Hooper.

“When he was a young kid I thought he was one of the last people to become a fighter,” Hougland said. “He was just kind of gangly and not very strong or athletic, but that kid trained every day. I’ll give him that.”

In addition to not having the physique or coordination of a future star, Hooper lacked even basic social skills most fighters have no problem with. Forget face-to-face heated staredowns with trained killers, Hougland couldn’t even get the gangly kid to speak to him.

“He would just give me head nods the first year-and-a-half, and then finally, I was like, ‘Hey, man, we’re going to need some yes and nos for answers,’” Hougland laughed.