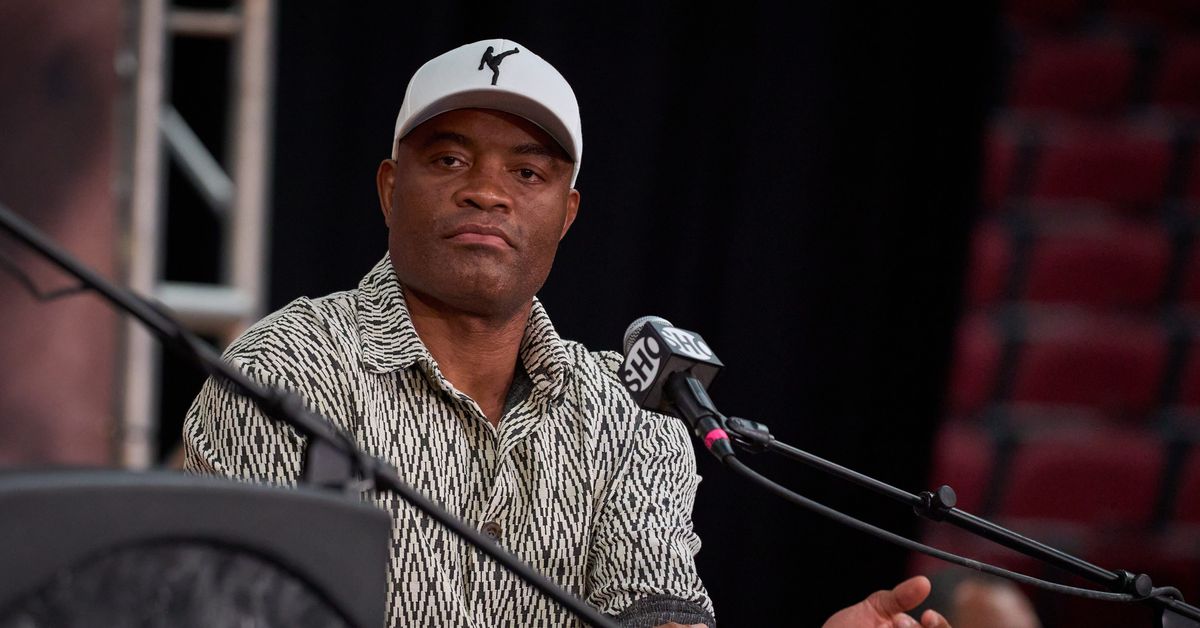 Former UFC middleweight champion Anderson Silva on Wednesday said he “misspoke” during an interview about his boxing match Saturday with Jake Paul – which was shot one month ago – and was “NEVER” knocked out by a sparring partner.

“After seeing the reports and concern for me, I’d like to clarify two important things,” Silva wrote in a prepared statement sent by Showtime, the pay-per-view broadcaster of his boxing match Saturday in Glendale, Ariz. “One, I was NEVER knocked out in sparring. I misspoke in that interview as I sometimes do when interviewing in English and exaggerated the normal back-and-forth action that occurs in sparring.

“Second, this sparring session I referenced was in early September. The interview with MMA Weekly was done on Sept. 13 and, for some reason, just released this week. So, it wasn’t recent.”

Silva faces Paul in the headliner of the boxing event from the Desert Diamond Arena in his fifth boxing match. In his interview with MMA Weekly, which the outlet confirmed was at a press conference for the event on Sept. 13, he said a sparring parter had “knocked me out two times.”

“I talked to my coach and even said, ‘Coach, let me tell you something, why the guys knock me out two times?’” Silva told the outlet. “And the coach said, ‘You need to prepare for war, and you prepare for war.’”

Silva’s longtime coach, Luiz Carlos Dorea, in a statement to MMA Fighting emphatically denied the ex-UFC champ had been knocked out, saying it “never happened.” The Arizona Gaming Department, which regulates the event, said it was looking into the matter.

In his statement, Silva said all was well with training and he planned to knock out Paul on Saturday.

“More importantly, my training camp has been great,” he wrote. “I am fit and ready to fight and the only knockout people should be worried about is the one I’m about to deliver to Jake Paul on Saturday night.”