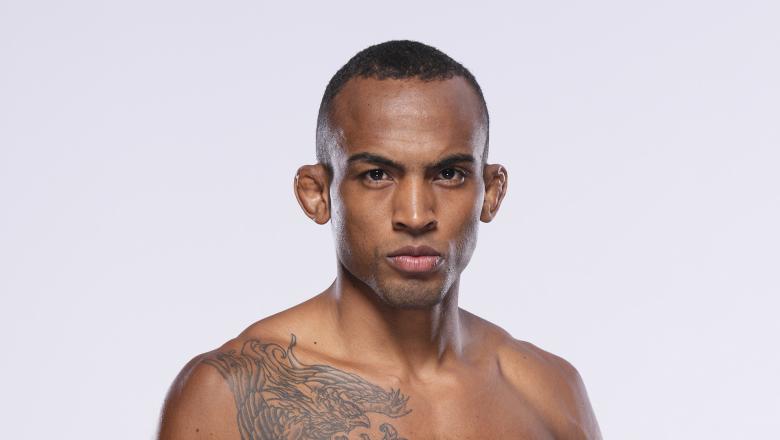 Despite the urgency behind the preparation for this bout, Mota accepted it with no hesitation, knowing this opportunity is an absolute dream come true for him and his coaches.

“It’s an amazing process,” Mota said. “We work really hard, and we really believe [in ourselves]. We give our soul to the sport and it’s rewarding to have this opportunity the UFC has given me to be here and to show my work.

“They called me on one week’s notice, but that’s how opportunities work. You have to embrace it, no matter when or where.”

When asked if there was hesitation in accepting a UFC debut bout on a week’s notice, Mota responded with an emphatic “No,” implying that he’d take a fight the night of if it meant competing for the UFC.

“This is my dream, so I had to embrace it,” Mota said. “I’ve worked really hard for this for years, so that’s what I did. I embraced it and here I am.”

His opponent, Durden, is coming off an impressive TKO victory over JP Buys in June at UFC Fight Night: Tsarukyan vs Gamrot in June. With five fights inside the Octagon, there is some tape that Mota can try to dissect during fight week but, at the end of the day, it’s too little time to perfect a gameplan for a specific opponent.

“Money Moicano” Has A Plan
Jiří Procházka releases video statement: ‘I’ll be back’
Chimaev eyes 2023 fights vs. Pereira, Covington
Raimondi’s Legitimate Questions: Can the UFC produce another megastar like Rousey or McGregor?
What to watch for in the 2022 PFL Championships