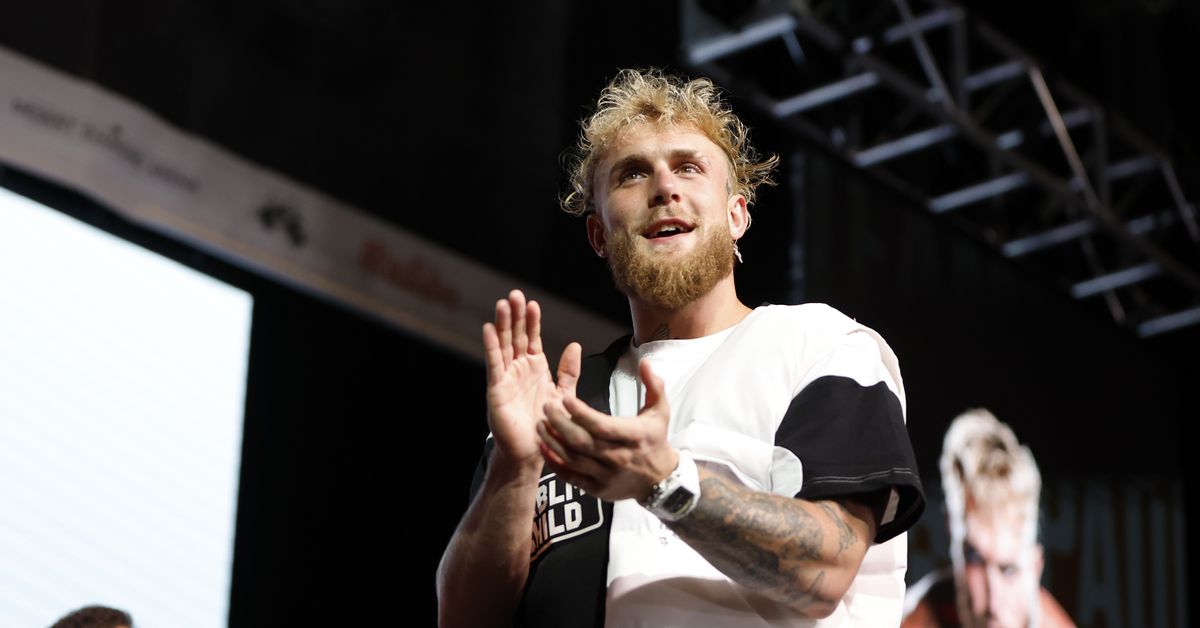 While this matchup doesn’t make a ton of sense on paper it’s one of the most intriguing combat pairings of the year. Paul has absolutely decimated his competition to date having earned knockouts in five of his six professional bouts, but Silva is unlike anything “Problem Child” has ever seen. The former UFC middleweight champion possesses skills that will test Paul every step of the way and hold his unscathed boxing record over the fire.

This combat weekend will also feature UFC Vegas 63, Bellator 287, and the boxing return of Vasyl Lomachencko, but the “Paul vs. Silva” boxing card is undoubtedly the hottest ticket in town. Check out all the viewing details and ways to watch below so you don’t miss the action:

MMAmania.com will deliver LIVE coverage of the ‘Paul vs. Silva’ PPV main card right HERE. The $59.99 FITE.TV/Showtime PPV kicks off at 9 p.m. ET, with Paul and Silva likely to make the walk closer to midnight.