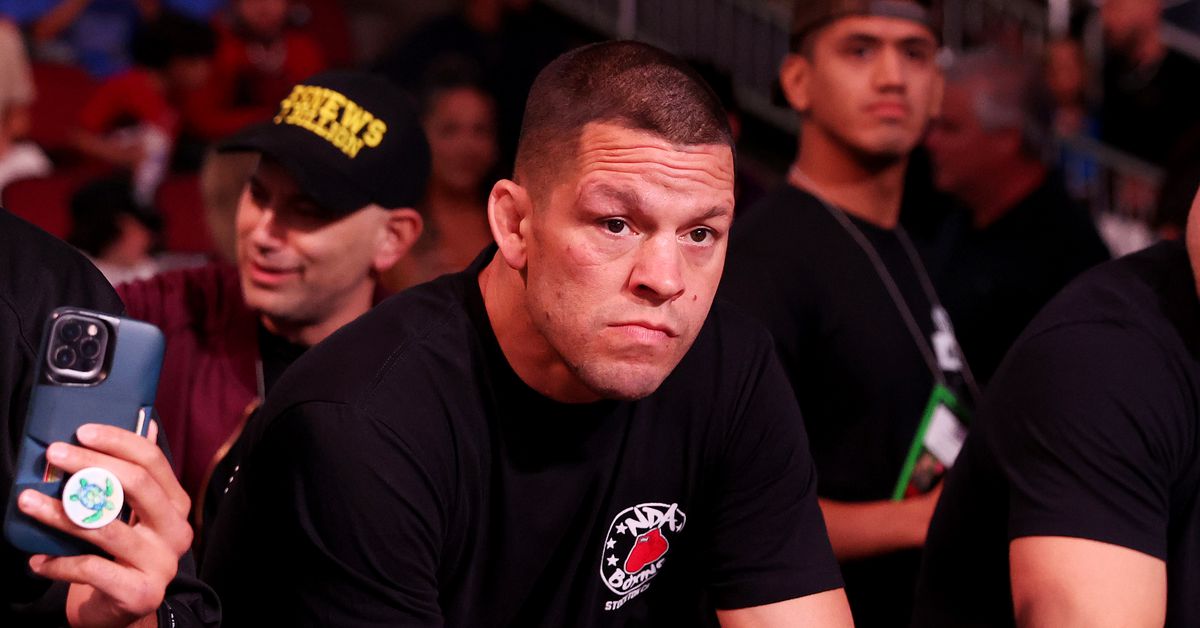 If Jake Paul vs. Nate Diaz is next, the oddsmakers don’t like Diaz’s chances.

Following his unanimous decision victory over former UFC middleweight champion Anderson Silva on Saturday, Paul opened as a sizeable betting favorite over Diaz in a potential boxing showdown. In odds posted over the weekend by BetOnline, the 25-year-old viral star immediately slotted in as more than a 2-to-1 favorite (-260) to defeat Diaz, while the 37-year-old former UFC fighter opened as a +200 underdog. That means a bettor would need to wager a whopping $260 on Paul just to make a $100 profit.

Paul (6-0, 4 KOs) has now defeated a trio of former MMA champions early in his boxing career, having previously knocked out Ben Askren and Tyron Woodley prior to his decision win over Silva in Glendale, Ariz. Paul pulled away late in a competitive fight against “The Spider” and even knocked down the UFC legend in the eighth round of the bout.

Diaz, 37, has been a target of Paul’s for some time. The former UFC star was in attendance for Paul vs. Silva and even got into a backstage dust-up with Paul’s team. Diaz is currently a free agent after completing his UFC contract with a victory over Tony Ferguson at UFC 279.

“Nate Diaz was here acting like a b****,” Paul said Saturday at his post-fight press conference for the Paul vs. Silva pay-per-view event. “Everyone wants that fight. He tried to fight people in the hallway. Nate, stop fighting people for free. Let’s do it in the ring. I know you’re a little slow, buddy, but it’s OK, we can make that fight happen.”

Check out updated Paul vs. Diaz odds below.