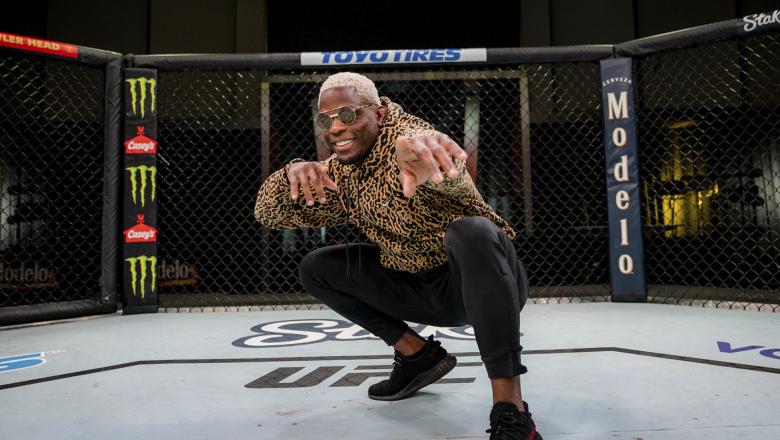 Two consecutive losses later, fans were just as quick to turn their backs on the MMA newcomer with only three years of experience to his name.

“There was one loss where a guy in the crowd, some random dude, said, ‘All hype. Hype train derailed,’ or something like that, so I set out on a course, trying to prove this random dude in the crowd wrong.”

Those losses lit a fire under Hawes, leading him to travel around the world to “beat people’s asses.” Fighting in New York City, India and Slovenia in just a year and a half, Hawes finished three opponents in a row before getting the call to compete on Dana White’s Contender Series for an opportunity to break into the UFC. In just over a minute, Hawes proved that those setbacks early in his career were just lessons on a long path to fighting in the world’s most competitive promotion.