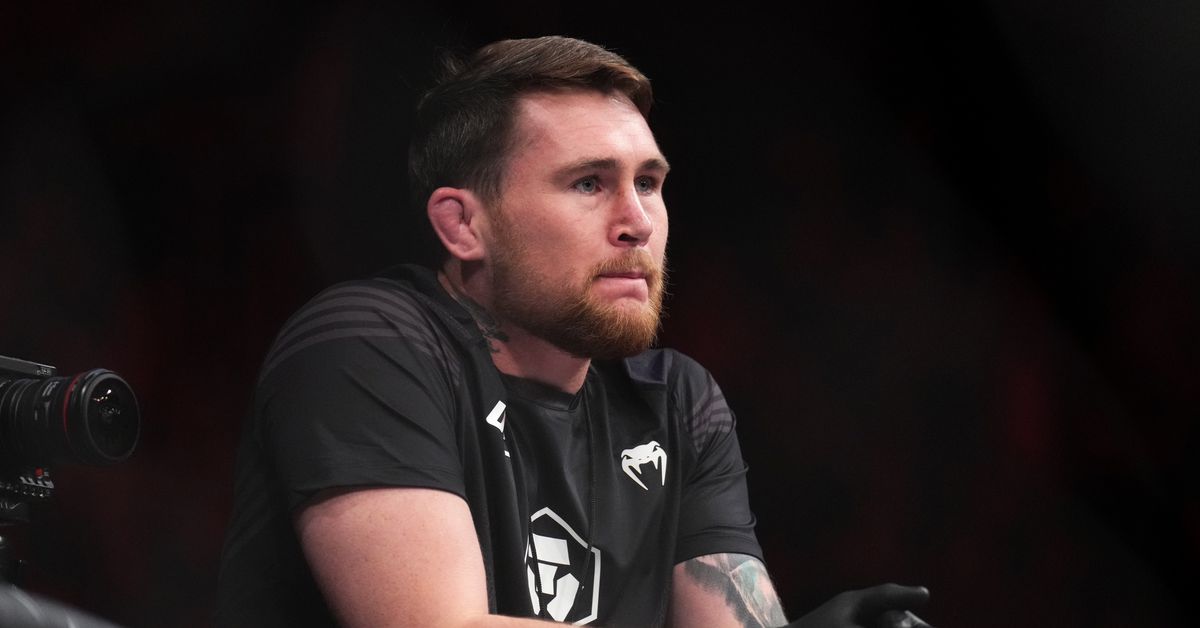 Since Dec. 2020, Darren Till has withdrawn from three scheduled fights, so you can’t blame fight fans for being a bit concerned when he’s booked to compete … especially when “The Gorilla” posts eye-raising medical issues on his social media accounts.

Till recently sent fans into panic mode after he posted a picture of an apparent eye injury on his Instagram account ahead of his scheduled return against Dricus du Plessis at UFC 282 on Dec. 10, 2022, in Las Vegas, Nevada.

Of course, we are still more than one month away from fight night, so Till’s latest wound could very well be healed by showtime. Indeed, he remains on the UFC 282 card … for now.

“The Gorilla” hasn’t competed in more than one year and is currently on a two-fight losing streak after dropping consecutive fights to Derek Brunson and Robert Whittaker.

All told, the British brawler is just 1-4 in his last five outings inside the Octagon, so a win is of the utmost importance against du Plessis, who is enjoying a five-fight win streak that includes winning his first three fights inside the Octagon (two via knockout).

UFC 282 is set to be headlined by a Light Heavyweight championship rematch between division champion, Jiri Prochazka, and former title holder, Glover Teixeira. Also on the pay-per-view (PPV) card, Jan Blachowicz will take on Magomed Ankalaev in a 205-pound title eliminator fight.

To check out the latest and greatest UFC 282 fight card and rumors click here.

MMA Twitter Reacts To Larissa Pacheco Upsetting Kayla Harrison
Sean O’Malley Shares Thoughts On Potential Pereira vs. Chimaev Matchup
Sean O’Malley: ‘I know my next fight is for the title’
Who do you got in the rematch? 👀
Bionic Ngannou (Violently) Returns To Kicking