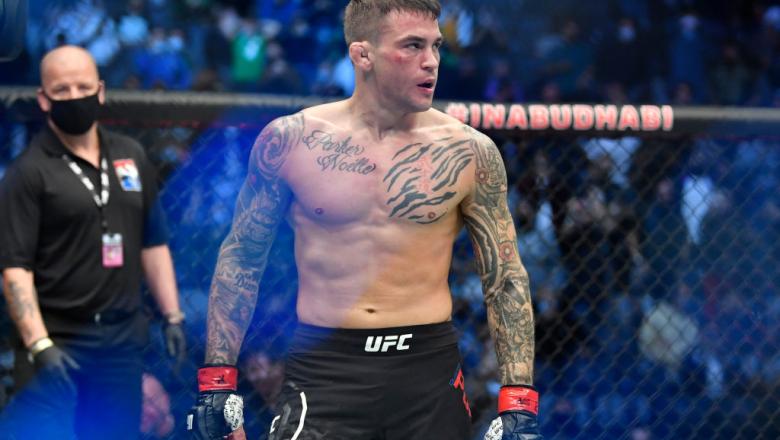 Top 5 lightweights that seem to have a genuine dislike for one another stepping into the Octagon at MSG?

For a hot minute following Khabib Nurmagomedov’s retirement, Poirier felt like the uncrowned king of the 155-pound weight class; he’d won eight of 10 fights, with his lone loss coming to Khabib, and understandably opted to try and settle his rivalry with Conor McGregor before challenging for championship gold once again. With his twin McGregor fights behind him, “The Diamond” made a second bid to claim the lightweight strap at the end of last year, but it ended up much like his bout with Nurmagomedov did, with Poirier tapping out to a rear-naked choke in the third round.

Chandler kicked in the door in his UFC debut, knocking out Hooker in exactly half-a-round at UFC 257 to land opposite Charles Oliveira in a battle for the vacant belt at UFC 262. For a moment, it looked like he was going to claim the strap, but instead, Oliveira survived and sparked him out seconds into the second round.

A brawl with Justin Gaethje on last year’s MSG card followed before Chandler rebounded with a second-round knockout win over Tony Ferguson earlier this year, leaving him 2-2 in the UFC heading into this one.

These guys just don’t seem to like each other all that much and now they’re going to get a maximum of 15 minutes to sort things out inside the cage, though they might not need that long. It got testy between them at an event earlier in the year, and now there won’t be anyone looking to keep them separated, so sit back, relax, and enjoy the hostilities.