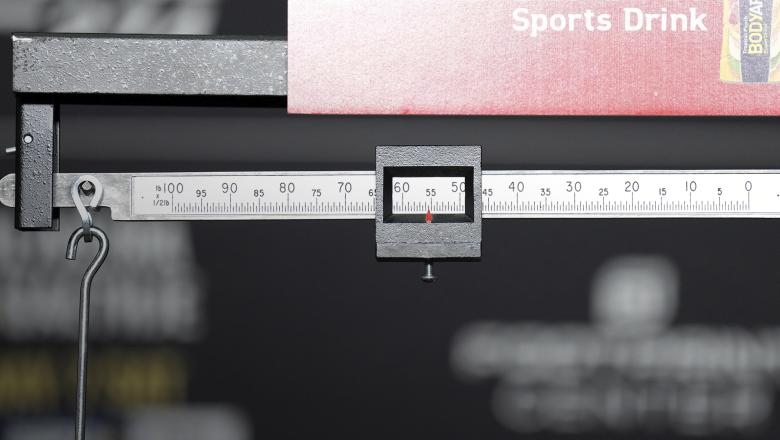 The strawweight division is the lightest division currently in the UFC and one of the four women’s weight classes. In 2014, current Strawweight champion Carla Esparza defeated Rose Namajunas to become the inaugural champion. Since then, the division has seen its fair share of UFC legends, like Joanna Jedrzejczyk and Rose Namajunas.

For non-title bouts, strawweight athletes have a one-pound leeway on the scale, meaning they can weigh up to 116 pounds. For title bouts, athletes must weigh in at or under 115 pounds.

The flyweight division is the first of three weight classes to host both a men’s and women’s division. These two divisions have had very few champions in recent years, with Valentina Shevchenko holding the women’s flyweight belt since December 2018, while the men’s division waits patiently for Deiveson Figueiredo and Brandon Moreno to finish out a series of four consecutive title matchups in January at UFC 283 in Brazil.

Everything You Need To Get Ready For UFC Fight Night: Rodriguez vs Lemos

For non-title bouts, flyweight athletes can weigh in up to 126 pounds, while title fights require athletes to weigh in at or under 125 pounds.

In 2020, Figueiredo was scheduled to fight in a flyweight championship bout against Joseph Benavidez. However, Figueiredo weighed in at 127.5 pounds, 2.5 pounds over the championship limit. Despite winning the fight, Figueiredo did not become champion since he missed weight, and instead was given a rematch five months later.

For non-title bouts, bantamweight athletes can weigh in up to 136 pounds, while title fights require a 135-pound limit.