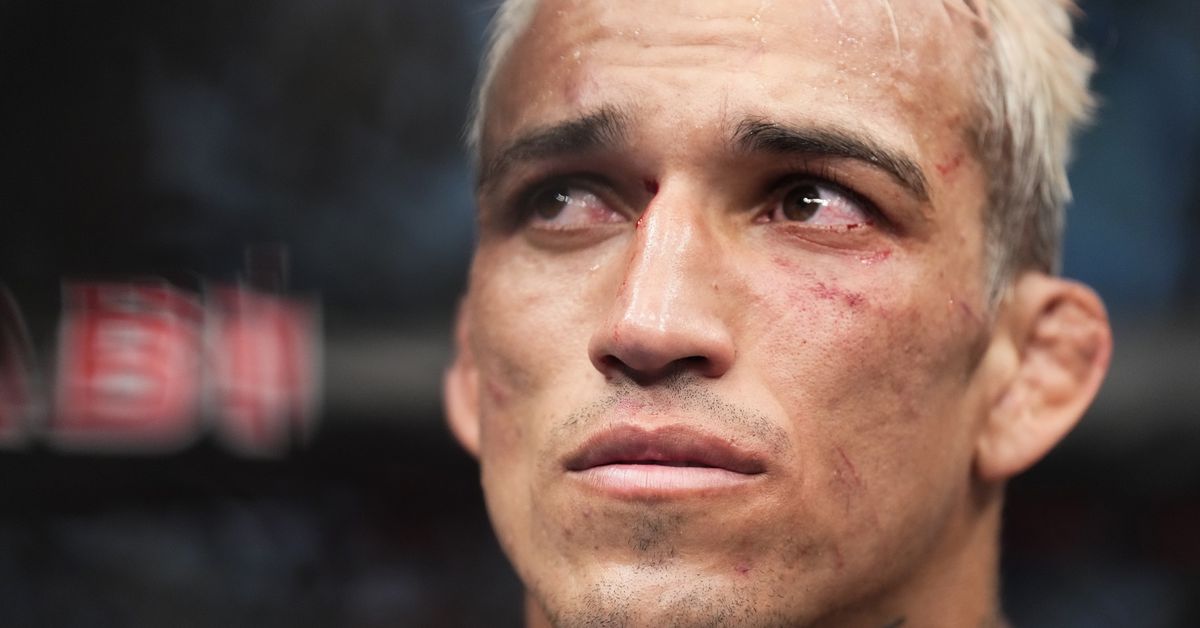 Former UFC Lightweight champion Charles Oliveira has maintained a hectic pace against elite talent. In a 17-month span, Oliveira fought for the Lightweight title four times against Michael Chandler, Dustin Poirier, Justin Gaethje, and the new champion Islam Makhachev. He suffered his first defeat in four years to Makhachev in October, getting knocked down en route to a second-round submission loss.

Immediately afterward, Oliveira promised to rise again and return to Lightweight gold. Though no timeline was established from the Brazilian, an unconfirmed report seemed to line up Rafael Fiziev vs. “Do Bronx” in UFC’s January return to Brazil — a shockingly quick turnaround even for the active ex-champion.

Though it would’ve been a great match up, Oliveira took to Twitter to dismiss the rumor. “Not gonna happen,” Oliveira wrote. “I need a break. Thank you guys!”

Expect Oliveira to return later in 2023.

As for Fiziev, the knockout artist remains without a dance partner. He has adamantly and repeatedly requested a battle with Justin Gaethje, but “The Highlight” has yet to answer his call. Fortunately, there’s at least one elite Lightweight contender willing to fight all comers who could find himself in the cage with “Ataman.”

We’ll just have to wait and see how the 155-pound title picture shakes out.

So, today’s weigh-ins were an absolute junk show.

Modern Mike Tyson clips or video from 40 years ago — it’s all ridiculous.

Why does it feel like UFC actively wants to ruin UFC Seoul? Why can’t fan favorites set to retire be at least a minor betting favorite in their final fight?

Make sure to stick around to the end of this promo clip, it’s worth it.

Paulo Costa is just a jacked Brazilian boy, and USADA can’t deal with it.

I agree with Caposa: the follow up to the knockdown is what makes this clip special.

Yup, I hate this.

This woman is the new gold standard for an iron jaw, and that sound of the bat is horrendous. The internet was a mistake.

Midnight Music: Against my better judgement, I listened to the new Drake x 21 Savage album, Her Loss. I won’t do that again, but it did make me laugh a few times.