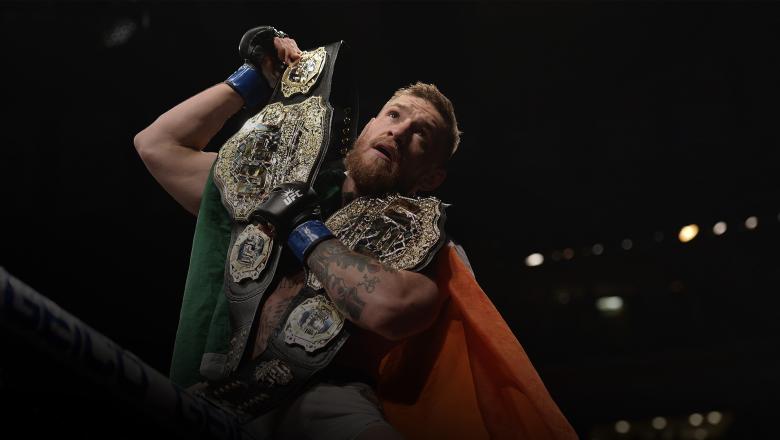 UFC 244 is unlike any other UFC event in history. The UFC created a title based off a nickname and it was perfect. The “BMF” title was born and up for grabs between Jorge Masvidal and Nate Diaz, live in front of a sold-out crowd at MSG.

But before two of the realest in the sport threw down, the fans inside MSG were treated to two magnificent head kick KOs. Edmen Shahbazyan announced his presence as a real middleweight contender by finishing Brad Tavares with a beautifully disguised high kick and Kevin Lee silenced critics by landing a devastating head kick on Gregor Gillespie.

Then it was time for the BMF belt, which was introduced by The Rock, which was awesome. Masvidal and Diaz put on a very entertaining scrap, with Masvidal landing powerful shots and pouring on the damage. Masvidal was in control, but Diaz was gaining momentum heading into the final rounds when the doctor chose to call the fight due to a cut on Diaz’s eye.

It was an anticlimactic end to an incredible night, but the execution of the event and the moment remains top notch.