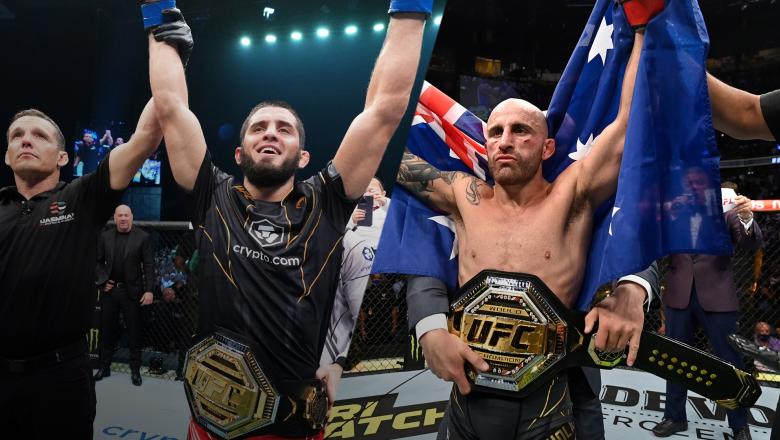 Looking to join the exclusive list of double-champs in UFC history, Volkanovski enters his first fight on home soil since 2018 on the heels of a dominant 145-pound reign that includes four successful title defenses over the likes of Max Holloway, Brian Ortega and Chan Sung Jung. But in February, he will be put to the test by Dagestan’s Makhachev, a dominant presence in his own right who extended his current winning streak to 11 in October when he submitted Charles Oliveira in the second round to win the 155-pound championship he will defend against Alexander “The Great”.

In the co-main event, the interim featherweight title will be on the line when top contenders Yair Rodriguez and Josh Emmett collide in what promises to an explosive five-round championship bout.