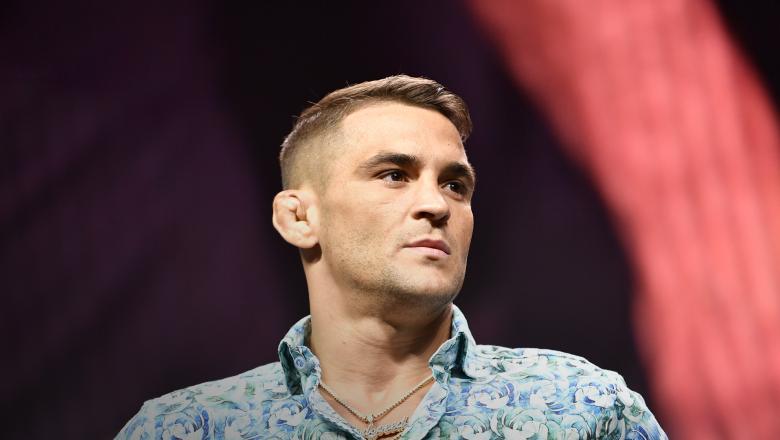 “It’s hard to lose it twice,” he laughed. “It’s already gone. So I was content but, at the same time, I wanted to fight. I stayed in the gym, helping other guys, made a few trips down to South Florida to keep me sharp, trained with the local fighters in Louisiana, worked on other business things that I had going on, and was being a father and being a husband. I got to catch up a little bit on life, but was still an active fighter, so I had to stay in the gym, as well. If history’s shown me anything in the past after these long layoffs, I always come and have a great performance because I’m not burned out.”

If history repeats itself, Poirier will deliver a heck of a show in his Saturday bout against Michael Chandler, a matchup fans have been eagerly waiting for ever since it was announced. The reasons are simple: Poirier and Chandler never met a Pier Six brawl they didn’t like, and that has made them two of the premier action heroes of this era. Yet while the pair are expected to deliver 15 minutes or less of violence in Madison Square Garden, does Poirier ever feel insulted that fans want him to have to walk through fire every time to double his paycheck?

“I know it’s not good for you long-term, but those are the kind of fights I’ve always wanted to be involved in and be part of, fights that the fans say that type of stuff about, fights that make me nervous,” Poirier said. “I like that. I’d like to get in there and it be a smooth, clean night and go home, but this is fist fighting.”

Erin Blanchfield thought referee would be in trouble for not stopping Molly McCann fight sooner
What to watch for in the 2022 PFL Championships
The 10 Best Fights Happening This Month | December 2022
Sean O’Malley Shares Thoughts On Potential Pereira vs. Chimaev Matchup
Derrick Lewis RUSHED OUT OF HOSPITAL to compete for fans! Khamzat looks MASSIVE for Alex Pereira!