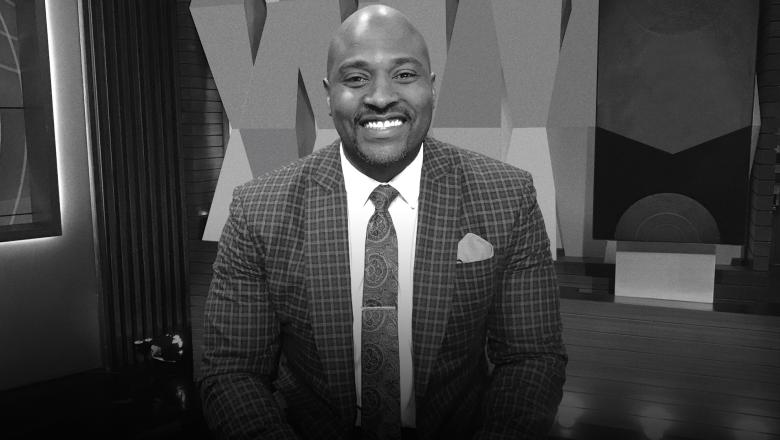 Fresh off an exhilarating UFC 281 card featuring a UFC record-tying 11 finishes, Matt and Jim dish out their full reactions to the card on today’s episode of UFC Unfiltered with guest co-host and former NFL Pro Bowl defensive end Marcellus Wiley.

Everything You Might’ve Missed From UFC 281: Adesanya vs Pereira

After issuing an opinionated take on Michael Chandler’s actions against Dustin Poirier from Saturday’s Fight of the Night performance, Marcellus gives his thoughts on Frankie Edgar’s KO loss and how sports fans should analyze the final days of a retiring legend’s career.