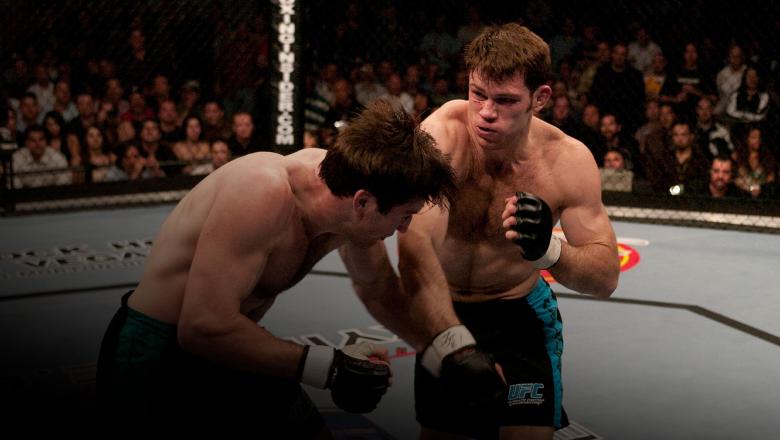 In the headliner at UFC 275: Teixeira vs Prochazka, Glover Teixeira had an opportunity to defend his light heavyweight title against a relative UFC newcomer in Jiri Prochazka, who was making just his third walk to the Octagon. With dominant knockout wins over Volkan Oezdemir and Dominick Reyes, two of UFC’s current Top 15  light heavyweights, Prochazka jumped the line all the way to the title.

A minute into the first round, Teixeira proved that his level of wrestling continues to work against almost any opponent, taking Prochazka to the mat while constantly searching for submissions. Towards the end of the round, Prochazka reversed positions and blasted ground-and-pound strikes until the horn. This was a promising sign for the Czech standout, showing that he could withstand Teixeira’s top pressure while finding success in his own right on the mat.

After a similar five minutes in the second, Prochazka began turning the tide in the third, controlling Teixeira on the mat while landing unforgiving ground strikes. Teixeira found his footing between rounds and took back control in the fourth, putting him three rounds up on two of the judges’ scorecards.

Both men bloody, visibly tired and still recovering from numerous points in which they both could’ve been finished, the two warriors embraced in the middle of the Octagon and delivered one of the most exciting rounds of the year.

A massive right hand from Teixeira only 30 seconds into the round stunned Prochazka up against the cage and nearly had him out on his feet, but the Brazilian ended up making the costliest decision of the night, pulling guillotine and dropping to the mat, allowing Prochazka to break away and instantly be in top position.

Later in the round, Prochazka kicked off the cage, reversing positions and getting top control. Jiri began landing heavy shots, waiting for Teixeira to make a mistake in the grappling exchanges to find a submission. With just 30 seconds left in the final round, Prochazka locked in a rear naked choke, forcing the tap.

After such an incredible performance by both combatants, an immediate rematch was necessary. At UFC 282 on December 10, they will meet again, this time with Prochazka defending his light heavyweight title in the main event at T-Mobile Arena in Las Vegas.