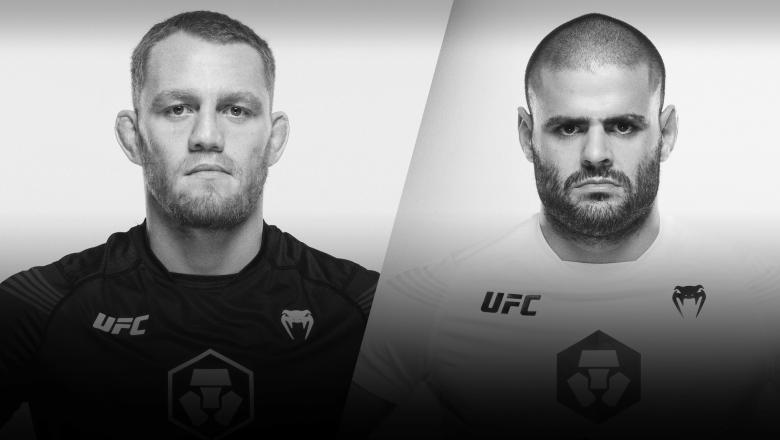 Matt and Jim are joined by UFC welterweights Andre Fialho and Jack Della Maddalena on today’s episode of UFC Unfiltered!

Set to make his fifth appearance in the Octagon this year on Saturday’s UFC Fight Night: Lewis vs. Spivac main card, Andre explains why he thinks staying incredibly active is beneficial for him ahead of his fight vs. Muslim Salikhov.

The former amateur boxer turned MMA fighter then shares why he holds Luke Rockhold in such high regard as a mentor and friend.

Matt breaks out his best Sylvester Stallone impersonation before Jack Della Maddalena hops on the show ahead of his main card fight against welterweight veteran Danny Roberts.

While explaining how he overcame two quick losses in his MMA career before ultimately building his current 12-fight win streak, the Australian native shares why he’d find it special to fight on the UFC 284 card in his hometown of Perth, Australia.