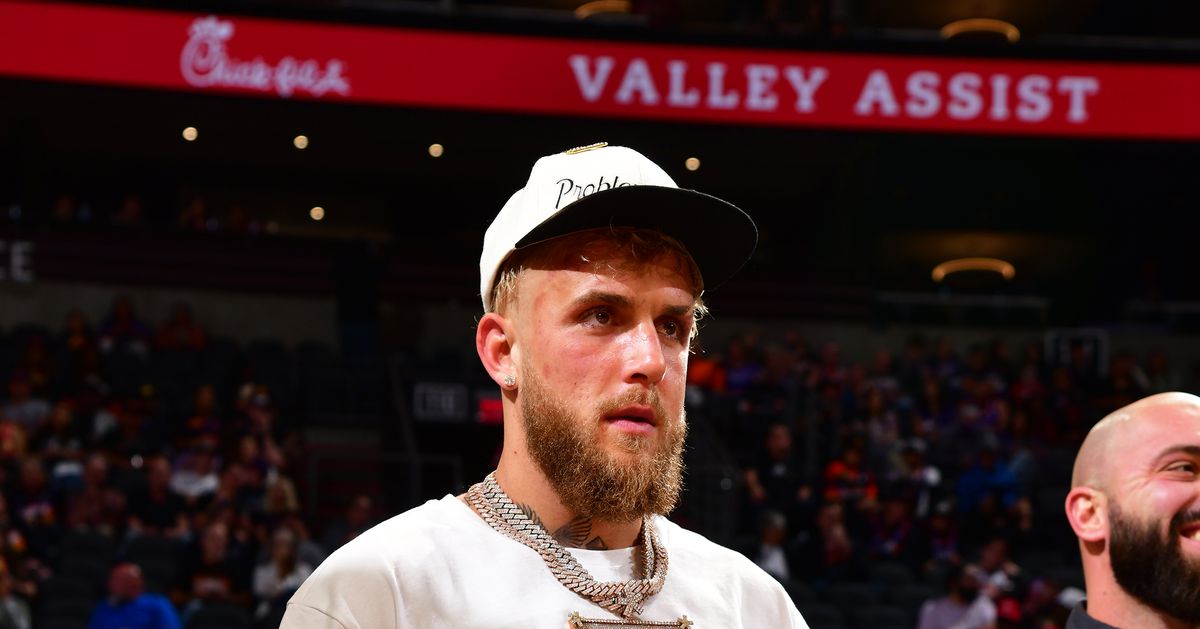 Dillon Danis found himself in two different brawls on Friday that ignited a collection of responses from the combat community, including one from social media influencer and professional boxer Jake Paul.

Danis, who hasn’t competed professionally in years, crashed Friday’s weigh ins for the Misfits 003 boxing event in Texas with two separate brawls. The Bellator MMA fighter not only threw hands and a drink at social media star KSI, but Danis also found himself getting clocked in the face in the parking lot by combat veteran Anthony Taylor.

The combat community went into a frenzy over Danis’ altercations and offered some hilarious feedback. Paul, who is usually first in line to throw shade on Twitter, held back on Friday. That was until “Problem Child” issued an official comment on Saturday, suggesting that Danis’ run-in with KSI was staged.

Nothing worse than a staged run in with coffee being thrown and then you go outside and get your ass whooped by some real ones.

“Nothing worse than a staged run in with coffee being thrown and then you go outside and get your ass whooped by some real ones,” wrote Paul.

Paul, who is no stranger to mixing it up on social media, has looked quite good of late as he tries to expand on his own professional boxing career. “Problem Child” is coming off a unanimous decision win former UFC champion Anderson Silva this past October and could be lining himself up for an eventual clash with Tommy Fury in 2023. While it would be interesting to see Paul mix it up with Danis inside of the ring that’s not a matchup that is likely to happen anytime soon.

Instead, fight fans are hoping Danis signs on the dotted line to fight KSI. The two already have a track record and it would make for good entertainment. Maybe Taylor can be a special guest referee.