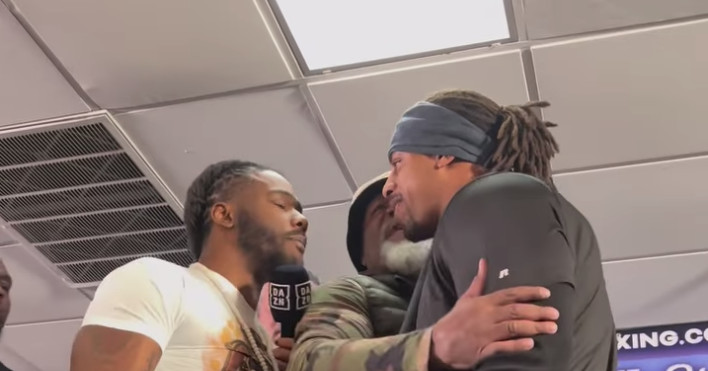 MMA Fighting has Misfit Boxing 3 results, a live blog of Hasim Rahman Jr. vs. Greg Hardy, and more from the Moody Center in Austin, Texas, on Saturday night.

In a featured bout, Hasim Rahman Jr. squares off against former UFC fighter Greg Hardy in a heavyweight contest.

Rahman Jr. will take on the short-notice Hardy after former UFC champion Vitor Belfort fell ill earlier in the week. Rahman Jr. (12-1) is coming off his first career loss earlier this year on April 29 against Kenzie Morrison.

Hardy is competing in his second professional boxing fight after defeating Mike Cook via second-round KO last month. He compiled a 7-5 record (1 no-contest) as a mixed martial artist.

Check out Misfit Boxing 3 results below.