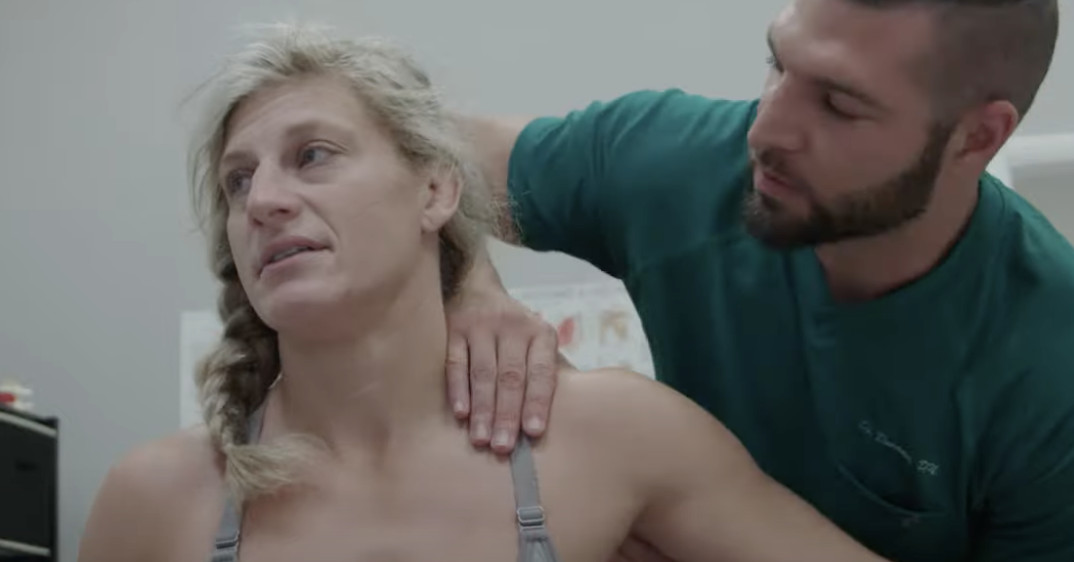 It’s fight week at PFL, and the fighters competing at the 2022 PFL Championships are getting ready for battle.

The tournament-based promotion has released a behind-the-scenes companion for the finals of its fourth season. The Nov. 12 fight card not only marks the end of the season and tournament finals, but the promotion’s jump to pay-per-view.

In the third episode of the Fight Week feature, featherweight finalist Bubba Jenkins shows off his medals, Kayla Harrison gets tortured by her massage therapist, featured featherweight fighter Marlon Moraes pals around at home, and more.

You can watch the first two episodes of the series below.