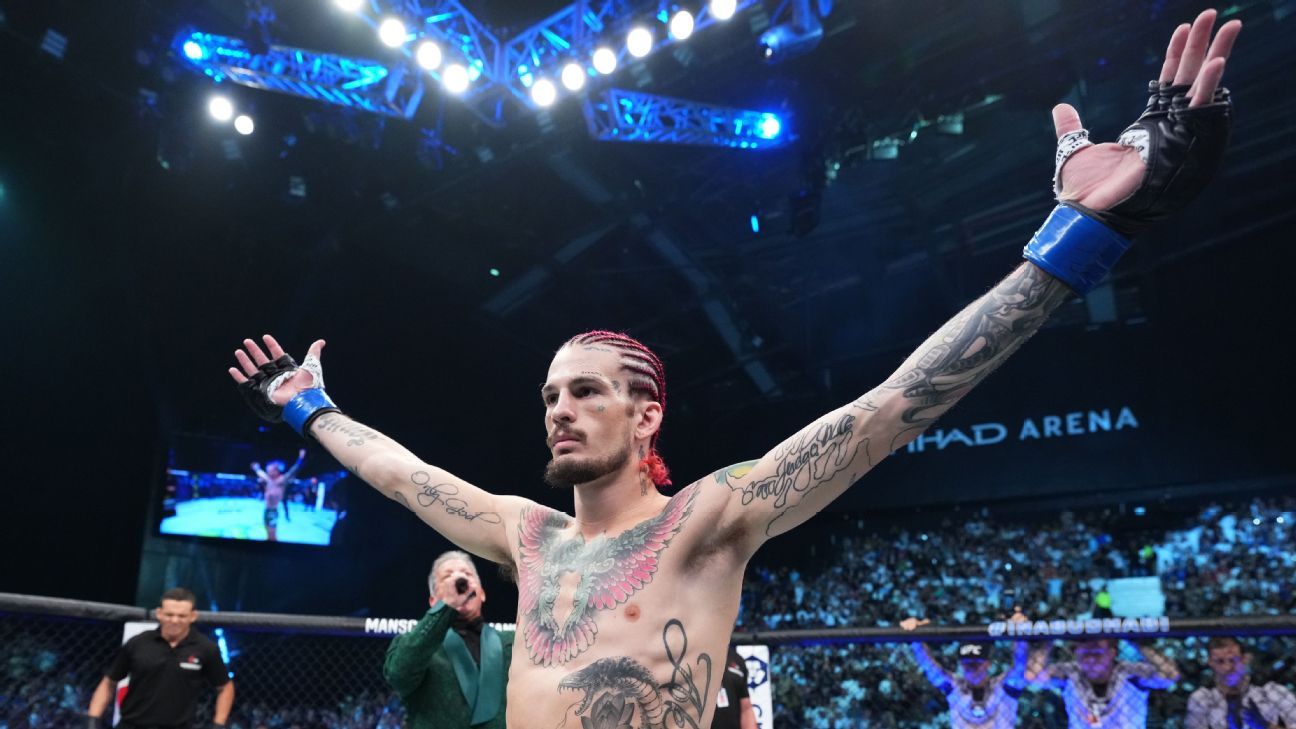 Sean O’Malley isn’t sure who the next challenger is for the UFC bantamweight title. But he firmly believes that the next time he steps in the Octagon, it will be for the belt.

The rising UFC star told ESPN on Monday that he sat down with UFC president Dana White and matchmaker Sean Shelby in Las Vegas recently. During that visit, O’Malley said, he was told he would compete for the 135-pound gold in his next bout. O’Malley said he is targeting a return in July 2023.

“I know my next fight is for the title,” said O’Malley, who was promoting his new endorsement deal with Timex, the official watch partner of the UFC.

O’Malley beat former champion Petr Yan via split decision last month at UFC 280, putting him into a top contender position in the bantamweight division. ESPN has him ranked No. 2 in the world at 135 pounds, right below current champion Aljamain Sterling.

The question now, in O’Malley’s mind, is whether Sterling will defend the title one more time, potentially against former double champion Henry Cejudo, before O’Malley gets his crack at the belt. O’Malley said Monday he started what he is calling a grappling training camp, because he knows his next fight will likely come against Sterling, who has elite groundwork, or Cejudo, a former Olympic wrestling gold medalist.

In a recent interview with ESPN, Sterling said he wants O’Malley next, because O’Malley represents the “biggest” fight. O’Malley said he doesn’t care whether Sterling faces someone else or him next, but July is the month O’Malley said makes the most sense for him. Sterling is coming off a second-round TKO finish over former champ TJ Dillashaw last month at UFC 280.

If O’Malley had his choice for a title fight, he said he’d want Cejudo to beat Sterling and become the champion.