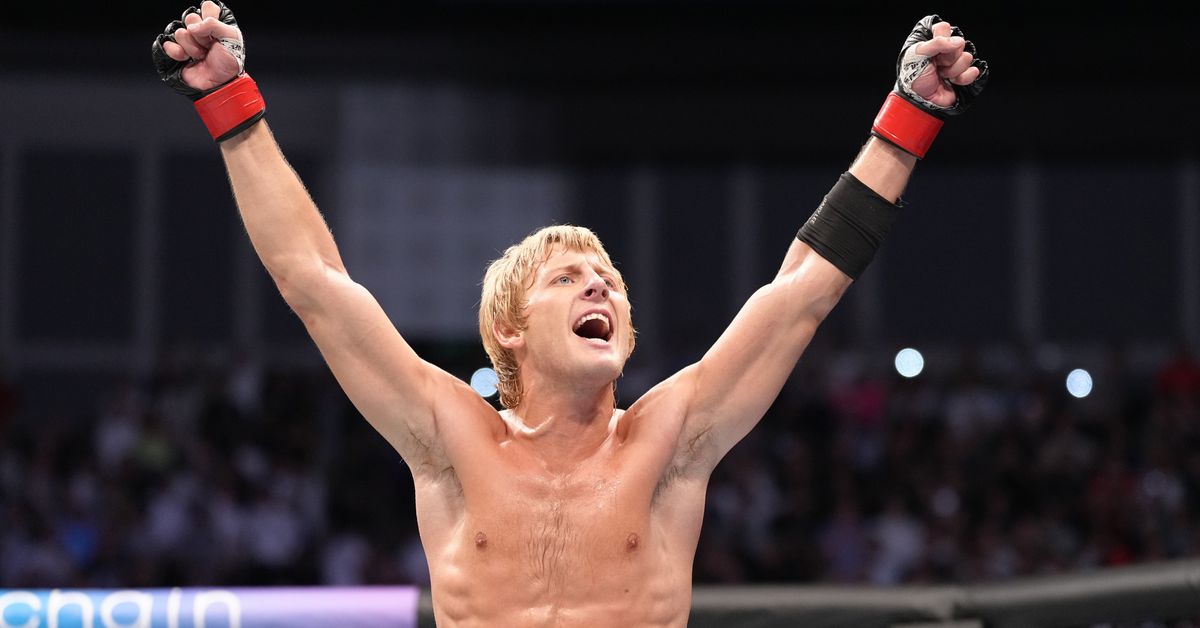 Paddy Pimblett gets to prove his star power even more with his fight against Jared Gordon now serving as the new co-main event of UFC 282. UFC officials announced the move on Wednesday.

The news comes after the card endured a major shift. The promotion announced Jiri Prochazka vacated his light heavyweight title after suffering a major shoulder injury that will require surgery and keep him sidelined for the foreseeable future. As a result, an already scheduled bout between Jan Blachowicz and Magomed Ankalaev will move to the main event slot with the winner being crowned the new undisputed UFC light heavyweight champion.

With Blachowicz vs. Ankalaev headlining, Pimblett and Gordon got the call to move into the co-main event slot on Dec. 10. The pay-per-view event takes place at the T-Mobile Arena in Las Vegas.

Currently sporting a perfect 3-0 UFC record, Pimblett has become one of the fastest-rising stars on the entire roster. The 27-year-old British lightweight has commanded a large audience ever since making his debut, and now he’ll get the chance to co-headline the final UFC pay-per-view of 2022.

Meanwhile, Gordon steps into the most high-profile opportunity of his career. The 24-fight veteran has gone 4-1 in his past four fights, including a victory over Leonardo Santos in his previous outing before being booked against Pimblett.

Robbie Lawler vs. Santiago Ponzinibbio and Bryce Mitchell vs. Ilia Topuria remains on the main card at UFC 282, and a fifth fight is expected to be added.