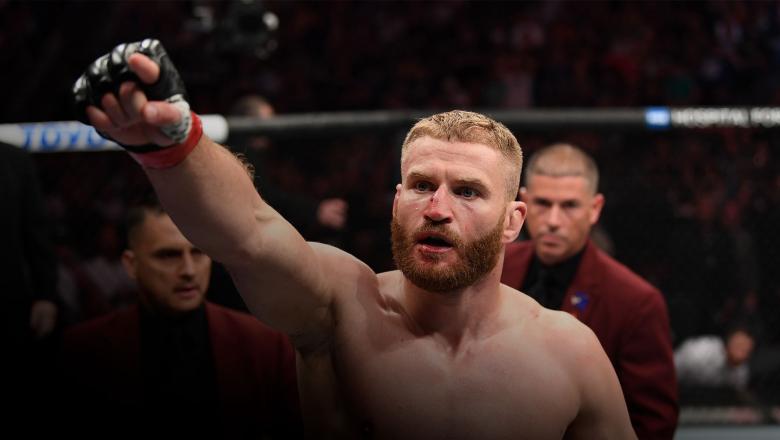 Flyweight is going to be in the spotlight over the next couple months, as Deiveson Figueiredo and Brandon Moreno ready to conclude their rivalry, and this clash carries a great deal of divisional significance when it comes to determining the hierarchy of contenders in the 125-pound ranks.

Nicolau is 3-0 since returning to the UFC, 6-1 inside the Octagon across two tours of duty, and 18-3-1 overall. He has victories over a pair of former title challengers, a win over Manel Kape, and last time out, he battered talented Czech prospect David Dvorak. He’s stationed at No. 6 in the rankings, and another victory should carry him into a meeting with one of the top contenders in the division in 2023.

Schnell is allergic to being in a boring fight, and also might be part cyborg, as he showed in his come-from-behind, “How is he still standing?” win over Sumudaerji earlier this year. He’s 6-2 with one no contest since beginning his UFC tenure with consecutive losses and is working with a good crew under the watchful eye of Yves Edwards, which means we should continue to see more of the same from “Danger” in this one and beyond.

What’s most exciting about this fight is that Schnell is the ideal opponent for Nicolau at this time, as the Louisiana native is going to press forward and force the Brazilian to engage more than he has in recent outings. Nicolau can be too patient, too selective at times, but Schnell is a feisty barn cat looking for a tussle each time he hits the Octagon, so expect this to be an intense, action-packed scrap with legitimate divisional ramifications.