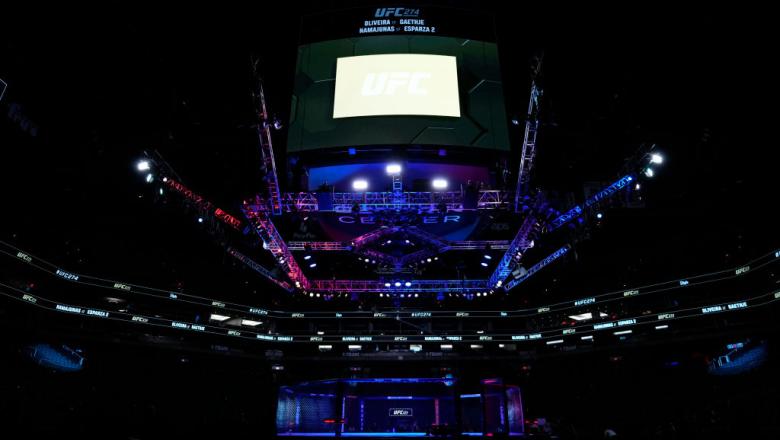 UFC light heavyweight champion Jiri Prochazka has suffered a shoulder injury that will require a significant rehabilitation period. Out of respect to the athletes and the division, Prochazka has elected to vacate his title and will compete for the belt as soon as he is medically cleared.

As a result, the new UFC 282 main event will see former champion and No. 2 ranked Jan Blachowicz take on surging No. 3 ranked Magomed Ankalaev for the vacant, undisputed UFC light heavyweight championship.

A Brazilian Jiu-Jitsu black belt with legendary knockout power, Blachowicz has finished four of his last six wins in emphatic fashion and looks to recapture his lost crown with another signature victory. Ankalaev is currently riding the second-longest win streak in UFC light heavyweight history with nine victories, including five via finish, and plans to extend his streak by claiming his first UFC title.

Due to a change in the main event, refunds will be available at point of sale.