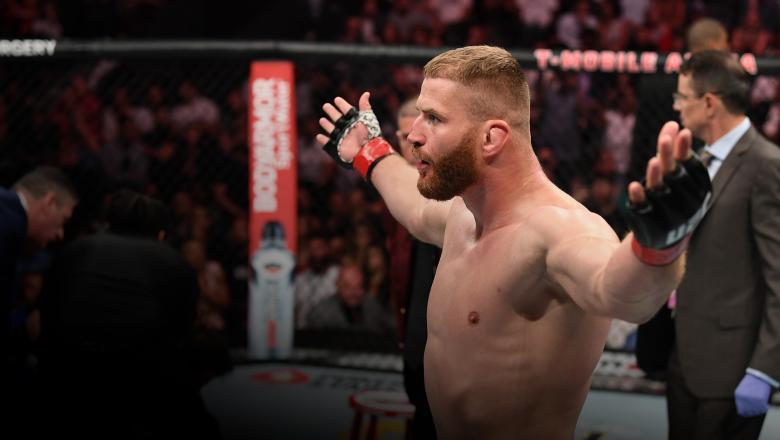 One half of UFC 282’s headliner features Poland’s Jan Blachowicz, a hard-hitting light heavyweight that’s stopped many elite athletes and past champions. The former champ is most recently coming off a TKO victory against Aleksandar Rakić, who suffered a knee injury early in the third round.

Before that, Blachowicz lost his light heavyweight title to Glover Teixeira, Prochazka’s original opponent before their cancellation from the event. So, although his last two performances weren’t as electric as some in the past, let’s not forget how dominant Blachowicz was and still is in the UFC light heavyweight division.

Flashback to July 2019, when Blachowicz squared off with former champion Luke Rockhold. Early in the second round, Blachowicz broke away from the clinch and landed a massive left hook that sent Rockhold flying to the mat. This was the start of the “legendary Polish Power.”

Six months later, Blachowicz was back in the Octagon against Corey Anderson, someone he faced and lost to five years earlier. This time around, Blachowicz exacted his revenge the best way he knows how, a huge right that ended the fight as soon as it landed.

Conor McGregor And Michael Chandler To Coach The Ultimate Fighter Season 31
Bellator 290 Results: Bader vs. Fedor 2
UFC Vegas 68: Lewis vs Spivak Weigh-in Results
Dana White: Fedor Emelianenko not ‘one of the greatest of all-time,’ should have retired ‘a few years ago’
Sean Strickland explains why he’s the ‘coolest MMA fighter’