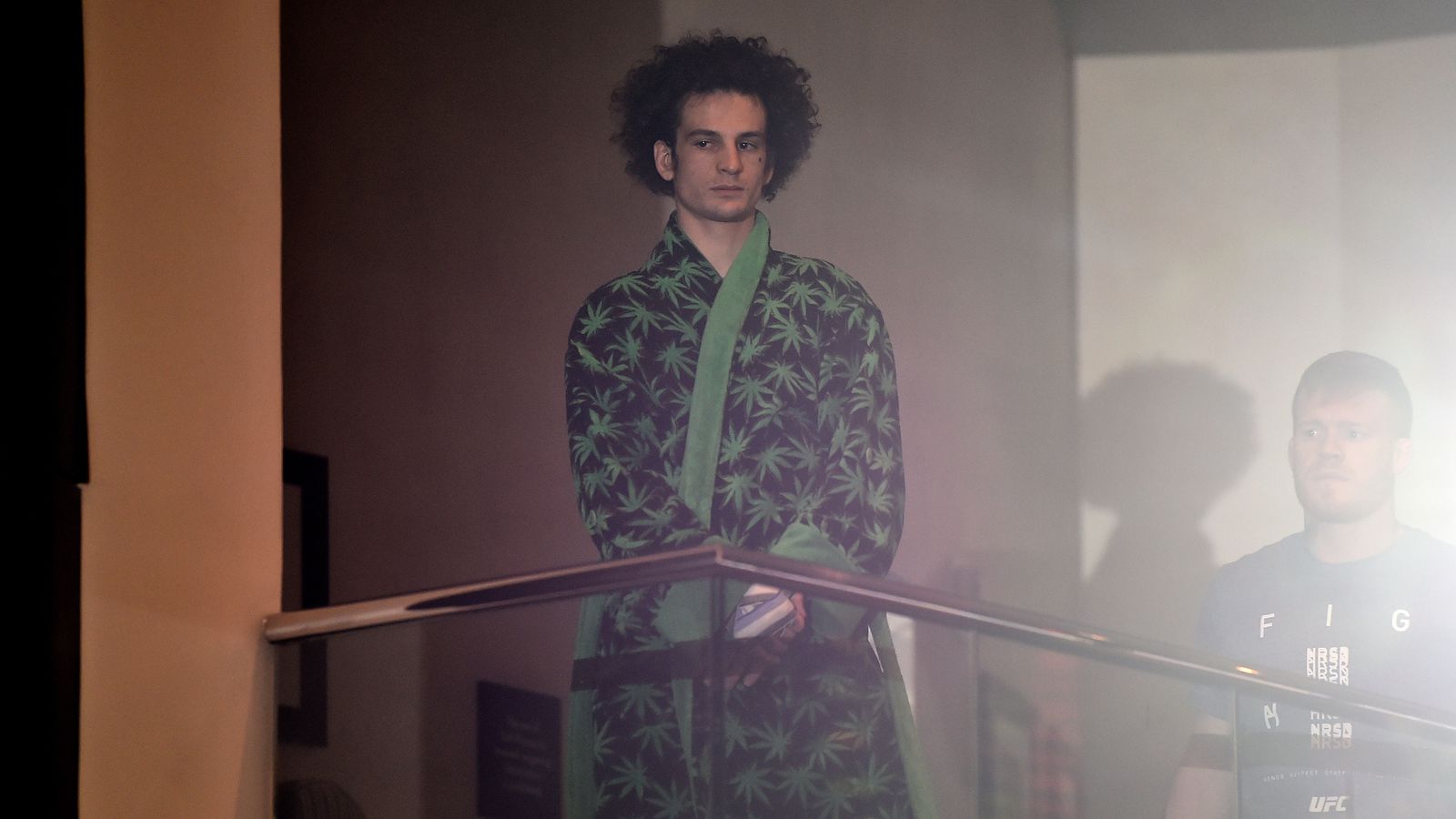 UFC bantamweight contender Sean O’Malley, currently ranked No. 1 in the world after defeating former champion Petr Yan at UFC 280 in Abu Dhabi, tried to get a table at Ocean 44, a fine dining and seafood restaurant in Scottsdale, Ariz., but got turned away at the door because his outfit didn’t cut the mustard.

As a result, O’Malley had to do the walk of shame to Toca Madera across the street.

“I went to Ocean 44 right across the street and I walk in looking good as f*ck like I usually do,” O’Malley said. “They go, ‘Uh, sir, we can’t serve you, we have a dress code.’ I said, ‘Bitch, do you know who the fuck I am?’ I didn’t say that, so we came across the street to Toca Madera and they’re hookin’ us up with free food because they know who the f*ck I am, so f*ck you Ocean 44.”

Sounds like O’Malley needs a few lessons from the Abe Froman book of reservations.

“Suga” is unbooked at the moment and patiently waiting for the promotion to pull the trigger on Aljamain Sterling vs. Henry Cejudo for the bantamweight title. Unfortunately the division remains on hold while “Funk Master” deals with a biceps injury, which may or may not delay his planned return in March of this year.