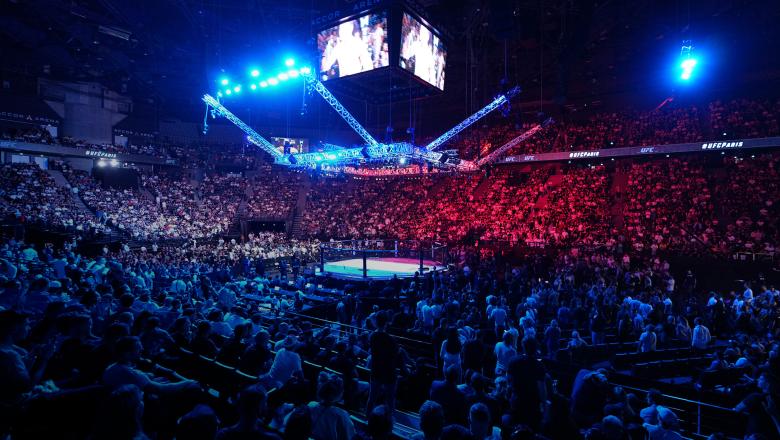 It was recently announced that Frenchman and No.1 heavyweight contender, Ciryl Gane, will welcome back one of the greatest mixed martial artists in UFC history, Jon Jones, as the pair meet in Las Vegas on Saturday, March 4, in one of the most highly anticipated UFC events in 2023. This will be an incredible moment for French MMA and will be aired exclusively on RMC SPORT.

RMC SPORT will continue to broadcast all main cards from every UFC event live, as well as the preliminary cards for all numbered events and events in which a French athlete is competing. This in addition to over 200 hours of non-live, archive and supporting UFC programming such as UFC Countdown.

RMC SPORT will continue to offer its expertise to MMA fans through the coverage of live UFC events and production of original films, exclusive interviews, and magazine programming with RMC Sport’s journalists and MMA experts across their platforms, including TV, digital, Twitch and podcasts.

“RMC SPORT is proud of this long-term partnership with UFC,” said Arthur Dreyfuss, CEO of ALTICE FRANCE, “The renewed trust and the expanded partnership with UFC, which we have broadcast since 2014, shows once more that RMC Sport is more than ever the leading broadcaster in MMA. We are happy that our subscribers will be able to enjoy all the action from the world’s best MMA organisation exclusively on RMC Sport.”

Lawrence Epstein, UFC Chief Operating Officer added: “France is such an important market for UFC, and RMC Sport have been our partners for many years, working with us to help grow the sport and our fanbase. It was a huge highlight for the company to host our first event in Paris in September last year and bring the best of MMA to a sold-out Accor Arena. We look forward to working alongside our partners at RMC Sport to continue providing the best of MMA to our fans.”