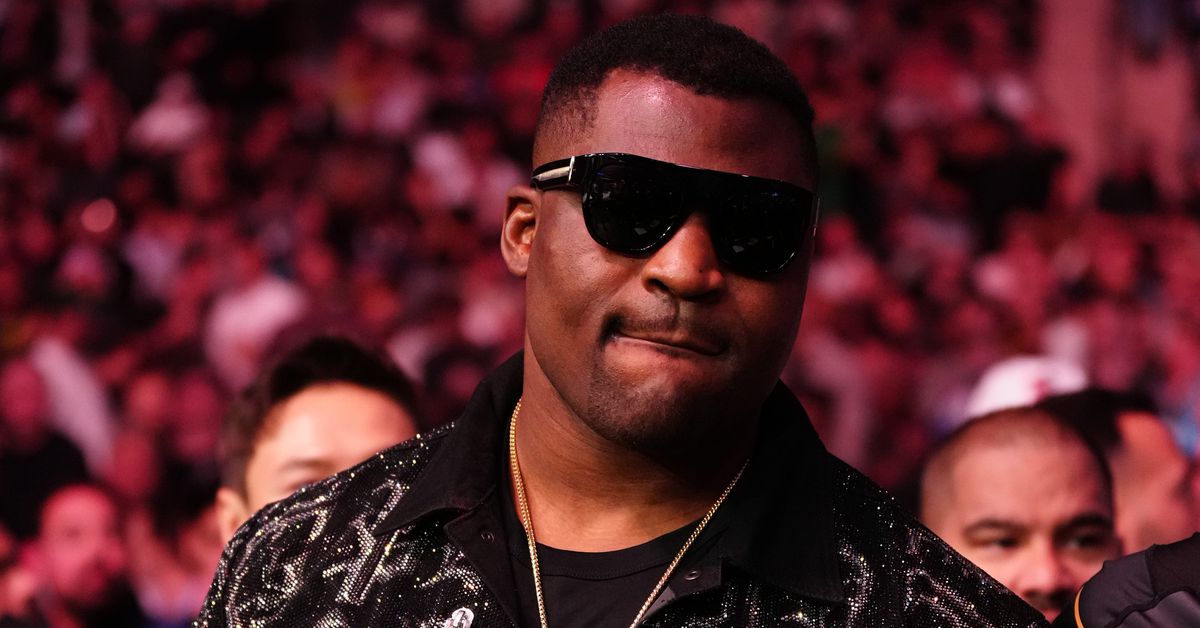 I don’t have the data to back it up, but MMA fans seem to be tuning into the idea that boxing matches featuring MMA fighters vs. actual boxers do not usually go so well for the cage fighters. Maybe it started with the Conor McGregor vs. Floyd Mayweather robbery, but Jake Paul beating up champions and legends of the Octagon with relative ease has woken up many fans.

That didn’t stop Francis Ngannou from leaving UFC in pursuit of ringed glory.

On paper, Ngannou vs. Tyson Fury sounds like an intriguing match up regardless of the venue. An active UFC Heavyweight champion against the best big man boxer of the last decade? That’s a fight that should draw a lot of eyes! Still, in what feels like an attempt to appeal to jaded fight fans, Fury has proposed a special ruleset — “in a cage, four-ounce gloves, under Queensbury” — that surely offers Ngannou better odds than a classic boxing battle.

It takes a lot of gall to label something the “dumbest idea in sports history” during the same month that Power Slap debuted.

Things will get real interesting if Alexander Volkov can survive the first round, but that’s a big IF!

Social media skillzzz like these must by why Dana White is so untouchable.

Jack Shore will make his Featherweight debut opposite Makwan Amirkhani. Can Shore handle the size at 145 lbs? Can Amirkhani handle more than seven minutes of fighting without getting tired? Only one way to find out!

Jamahal Hill has pissed plenty of fight fans off with his opinions on Dana White’s wife and Andrew Tate, but “Sweet Dreams” has also shown his class on several occasions. Could it be that people are complicated?

Click through for a full thread on Kamaru Usman’s excellent takedown defense habits and technique:

Rather than attacking with a choke, or immediately spinning around, you can see Usman sprawling out completely and punching their faces. At the end of this clip, you can see Maia trying to get deeper, but Usman’s strength and weight is 2 much for himpic.twitter.com/jHOWklsWvX

Reminder that slamming one’s way out of a submission is legal in MMA.

Someone put this in the Team Alpha Male group chat and said it’s Urijah Faber vs. Darren Elkins, and well … it’s hard to argue.