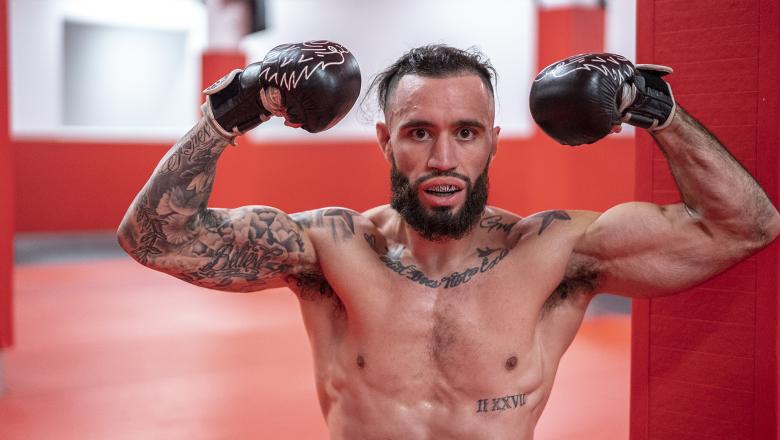 When looking at his opponent this weekend, Burgos said it reminds him a lot of himself, not just when he was younger, but now, as well. The 26-year-old went 2-3-1 in his first six UFC fights, most recently coming off a submission victory against Lando Vannata in April.

Just like Burgos, Jourdain is searching for the finish from the second the first bell rings to when the final bell ends, which is why the matchup has intrigued fight fans. However, Burgos feels that stylistically, the matchup runs more in his favor.

“He likes to play on the outside and when his opponents start coming forward too much, he’ll just keep that range,” Burgos said. “If you guys have seen me fight, you know that’s not how I fight. I’m in your face from the first bell to the last bell and I don’t think he likes that pressure too much.”

He is excited to go out there and continue to show why, and this time have the best performance he’s ever had.

“I have got to put on the performance of my life and that’s exactly what I plan on doing, at 2:30 pm, the best Shane Burgos the world has ever seen.”