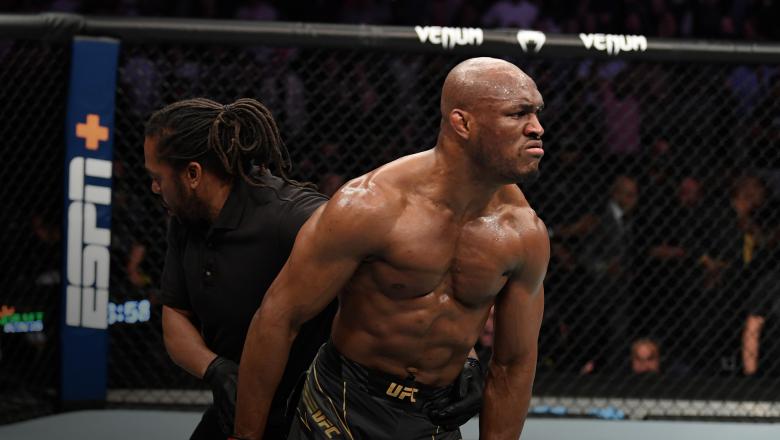 Paulo Costa is a BJJ black belt, but he does not use his grappling for offense. Costa has only attempted two total takedowns in seven UFC fights, finishing one for a measly takedown rate of 0.21 per 15 minutes. Instead, Costa is primarily a striker. 11 of his 13 career wins are by KO/TKO, and he throws a lot of striking volume. Costa is landing nearly seven significant strikes per minute, a huge rate.

Merab Dvalishvili has not traditionally been a big finisher. Seven of Dvalishvili’s nine UFC fights have gone to decision, and six of his seven UFC wins have been by decision. The reason why Dvalishvili is prone to going the distance is in part due to his grinding style. Dvalishvili is very control-heavy, smothering opponents with takedowns and control time. Dvalishvili is averaging an incredible 7.3 takedowns per 15 minutes and has racked up 63 total takedowns, the fourth most among all active UFC fighters.

Jose Aldo has also been prone to going the distance as he gets older. Five of Aldo’s last six fights have gone to decision, and Aldo has not finished anyone in over three years.

This matchup has the makings of a long fight between two fighters that are very tough and have not been big finishers lately.