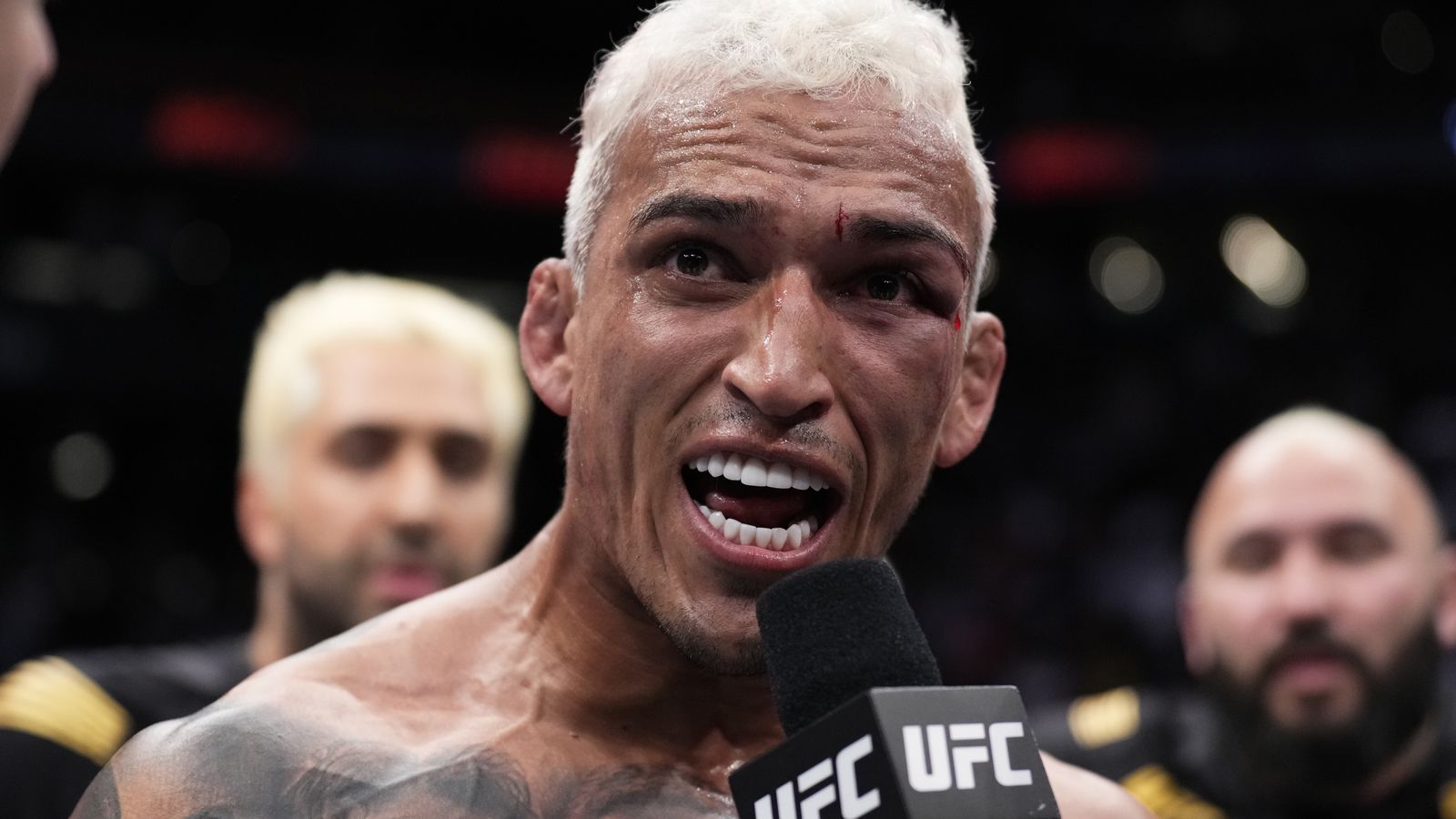 Ultimate Fighting Championship (UFC) recently released its “Thrill & Agony” video for the UFC 280 pay-per-view (PPV) card last month in Abu Dhabi, taking fans behind the scenes at Etihad Arena for all the “Oliveira vs. Makhachev” action. Charles Oliveira failed to recapture the vacant crown after succumbing to a second-round arm-triangle choke to lightweight rival Islam Makhachev in the UFC 280 main event.

“They took his belt, but we’re getting that belt back,” head coach Jorge Patino told Team Oliveira. “It’s our duty. We’re responsible for that. Everyone here has a piece of that belt. You and I, everybody. So our team needs to work hard to get that belt back. Congrats to their team, they won the fight. We must understand the sport. But just accept it? Never! We’ll be back stronger, okay?”

Makhachev is currently in talks to make his first title defense against reigning featherweight champion Alex Volkanovski at UFC 284 in Perth, though it appears the promotion is “playing games” with the newly-crowned titleholder, so that champion vs. champion “super fight” is still a work in progress. As for Oliveira, it sounds like the Brazilian will be looking for an extended vacation before making his return to the cage.