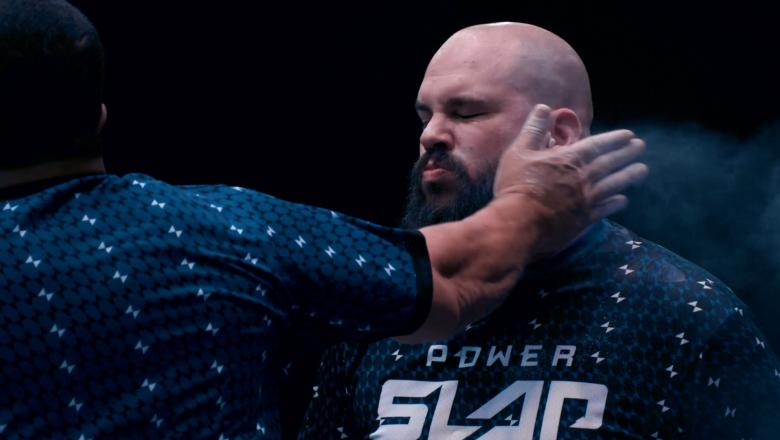 “I’m very excited for the launch of Power Slap,” said Dana White. “I’ve been working on this since 2017. I saw some footage of slap fighting on social media and I was instantly hooked.  From the first day I saw it, I felt like this could be big. I knew what needed to be done to make it a real sport just like we did with MMA. We got it sactioned by the Nevada State Athletic Commission (NSAC) with defined rules, rankings and weight classes. Power Slap is built for the modern sports fan.”

Power Slap is the world’s premier competitive slapping promotion, regulated and sanctioned by the Nevada State Athletic Commission. Power Slap was created in 2022 by Dana White, Lorenzo Fertitta and Craig Piligian, in partnership with Ultimate Fighting Championship and Endeavor, and produced by Pilgrim Media Group.

This is not the last we have seen of Israel Adesanya 👊
Charles Johnson Wants To Be Meaner
UFC 281 Embedded: Vlog Series – Episode 6
Bionic Ngannou (Violently) Returns To Kicking
Well-Known Florida Street Fighter Set For 2023 UFC Debut